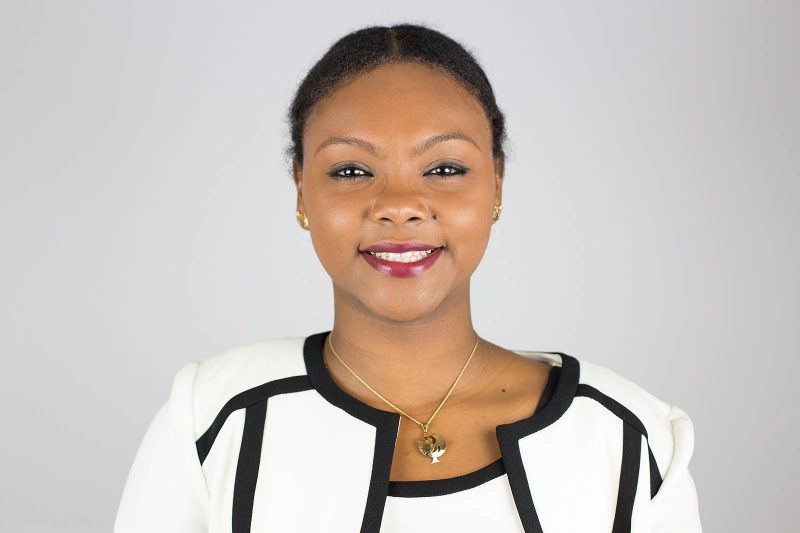 Jackson alumna Zahra Baitie ’15 was selected for the first class of Schwarzman Scholars. Students chosen for this highly competitive program will both take classes and live at the newly constructed Schwarzman College on the campus of Tsinghua University in Beijing beginning September 2016.

Baitie studied global affairs at Yale with a focus on East Asian and African studies. Her research interests include the development of emerging countries. Currently an associate consultant at Dalberg Global Development Advisors, Baitie hopes to positively shape Sino-Africa affairs.

Schwarzman Scholars was inspired by the Rhodes Scholarship, which was founded in 1902 to promote international understanding and peace, and is designed to meet the challenges of the 21st century and beyond. Yale alumnus Stephen A. Schwarzman ’69, co-founder of Blackstone, personally contributed $100 million to the program and is leading a fundraising campaign to raise an additional $350 million from private sources to endow the program in perpetuity.

The $450 million endowment will support up to 200 scholars annually from the United States, China, and around the world for a one-year master’s degree program at Tsinghua University in Beijing, one of China’s most prestigious universities and a base for the country’s scientific and technological research. Scholars chosen for this program will live in Beijing for a year of study and cultural immersion, attending lectures, traveling, and developing a better understanding of China.