The Kurds in the Middle East: Kurdish Perspectives from the Region

Online
Free but register in advance

The Jackson Institute for Global Affairs, in partnership with the nonprofit organization Justice for Kurds, will host a four-part virtual discussion series on “The Kurds in the Middle East.”

Panel discussions will feature an impressive array of American, European, and Middle Eastern practitioners, including senior Kurdish representatives from Iraq and Syria.

The virtual sessions will take place every Tuesday, between April 13 and May 4, from 12:00 to 1:00 pm EST. The sessions are open to the Yale community and general public, as well as recorded for distribution afterwards. 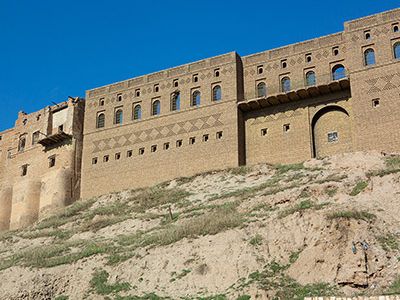