Predoctoral Kissinger Visiting Scholars must be enrolled in a PhD program, have completed all coursework, and be working on a PhD dissertation focused on the role of the United States in the conduct of statecraft, diplomacy, and grand strategy.

Kissinger Visiting Scholars fellowships are awarded to candidates with outstanding proposals that require access to the Henry A. Kissinger Papers or other archival holdings related to American diplomacy at Yale. They pursue original research for academic publication using these sources. Learn more 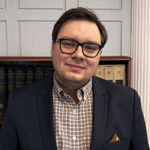 Mirco Reimer-Elster is a Henry A. Kissinger Predoctoral Fellow at International Security Studies and the Jackson Institute for Global Affairs at Yale University. He is a Ph.D. candidate in History and Civilization at the European University Institute, where he is working on a dissertation examining the history of West German Ostpolitik during the Cold War. Previously he was a Fulbright-Schuman Scholar at Yale University. Mirco holds a Masters in American Studies from the University of Southern Denmark and a BA in History from Copenhagen University. He is one of the most commonly used analysts on American politics in Denmark and has published widely on transatlantic relations with a special emphasis on German-American relations.

Kissinger Visiting Scholars fellowships are awarded to candidates with outstanding proposals that require access to the Henry A. Kissinger Papers or other archival holdings related to American diplomacy at Yale. They work with an active academic community of post-doctoral associate fellows and pre-doctoral fellows, as well as Yale faculty in history, political science, and other disciplines. Learn more 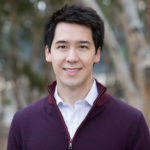 Brandon Merrell is a Henry A. Kissinger Postdoctoral Fellow at International Security Studies and the Jackson Institute for Global Affairs at Yale University. Much of his research examines the tradeoff between accountability and political violence. In particular, he demonstrates that many of the accountability mechanisms whose benefits we take for granted—including the open exchange of information, the existence of democratic institutions, and a competitive political environment—are tied to higher levels of international or civil violence and insecurity. He uses a variety of methods to support his research, including analytic theory, experimental and observational data analysis, and historical case studies involving archival research. Brandon received his PhD in Political Science from UC San Diego and served previously as the Herb York Fellow at the Institute on Global Conflict and Cooperation. 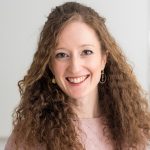 Claire Yorke is a Henry A. Kissinger Postdoctoral Fellow at International Security Studies and the Jackson Institute for Global Affairs at Yale University. Her research explores the role and limitations of empathy and emotions in international affairs and diplomacy. In her thesis and book project, she uses archival materials to analyze the transformation of America’s diplomatic relations with the People’s Republic of China during the Nixon Administration through this lens of empathy and emotion. More broadly, her research interests include the conduct and theory of international relations, grand strategy, international security, conflict resolution, negotiations, and literature. She received her PhD in International Relations from the Department of War Studies, King’s College London, and has a Masters from the University of Exeter, and a BA from Lancaster University, all in the UK. Prior to her PhD, Claire worked as Programme Manager of the International Security Research Department at Chatham House and as a Parliamentary Researcher to a frontbench politician in the Houses of Parliament. She is a Non-Resident Senior Fellow at the Brent Scowcroft Center for International Security at the Atlantic Council in Washington, D.C. 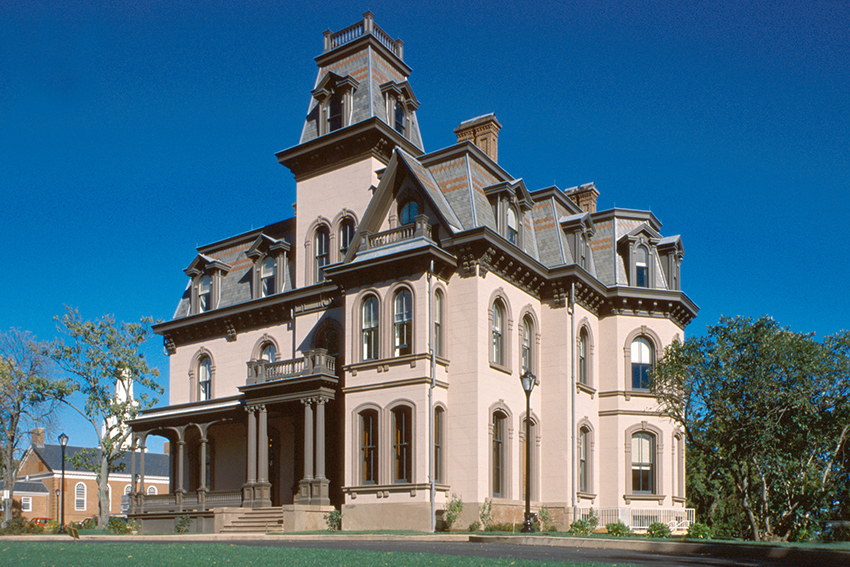