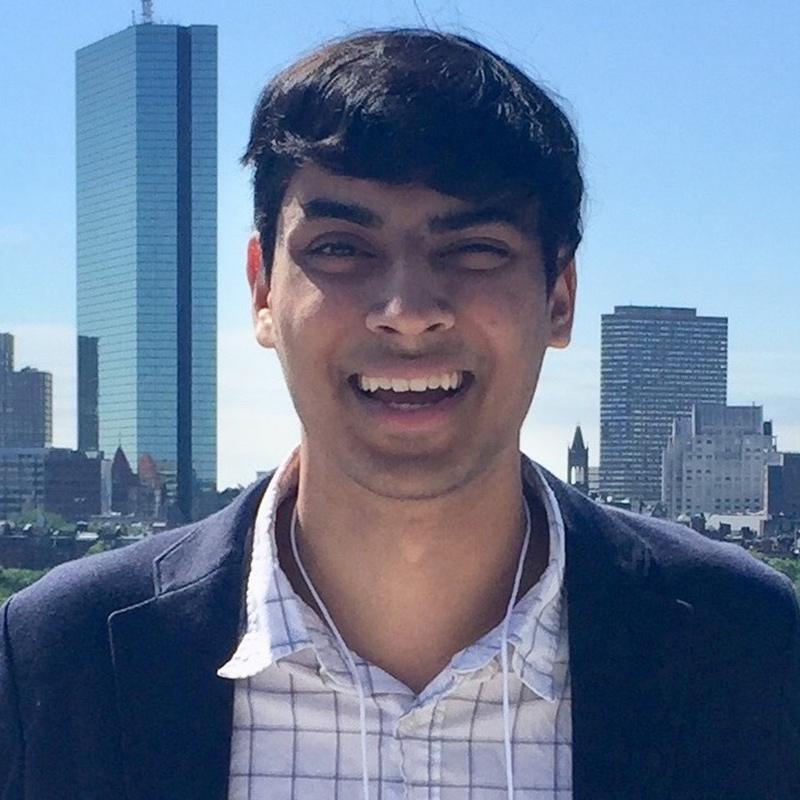 Akhil Rajan is a senior at Yale College enrolled in the simultaneous BA/MA program in Political Science and the Multidisciplinary Academic Program in Human Rights. He is interested in the intersection of political behavior and populism, as well as policy responses to the threat of democratic backsliding. On campus, he has been a Director’s Fellow and Dahl Scholar at the Institution for Social and Policy Studies, done research in the Political Science Department, and serves on the Student Executive Committee of Dwight Hall at Yale. Outside of Yale, he has worked on the policy teams of political candidates at various levels, including Cory Booker’s 2020 presidential and Jaime Harrison’s campaign for US Senate in South Carolina.