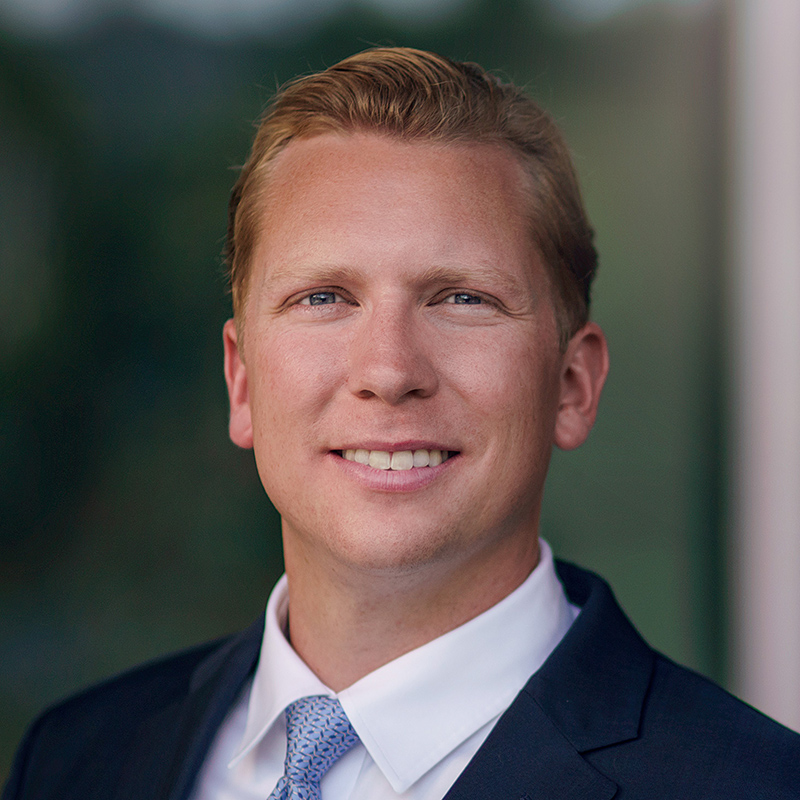 Captain J. Alexander Thew is an active duty infantry officer in the United States Army and a current MBA student at the School of Management. Alex graduated from West Point in 2011 with a B.S. in Nuclear Engineering and Western European Studies. Over 9 years, Alex has served in a variety of operational capacities with duty in the 2nd Cavalry Regiment (Vilseck, Germany), 82nd Airborne Division (Fort Bragg, North Carolina) and two deployments in support of combat operations in Afghanistan. At Yale, Alex has served as a research assistant to Professor Jeffrey A. Sonnenfeld at the Chief Executive Leadership Institute, and represents the School of Management on the Graduate and Professional Student Senate. Following his degree, Alex will return to West Point to teach Economics to cadets before returning to the force.