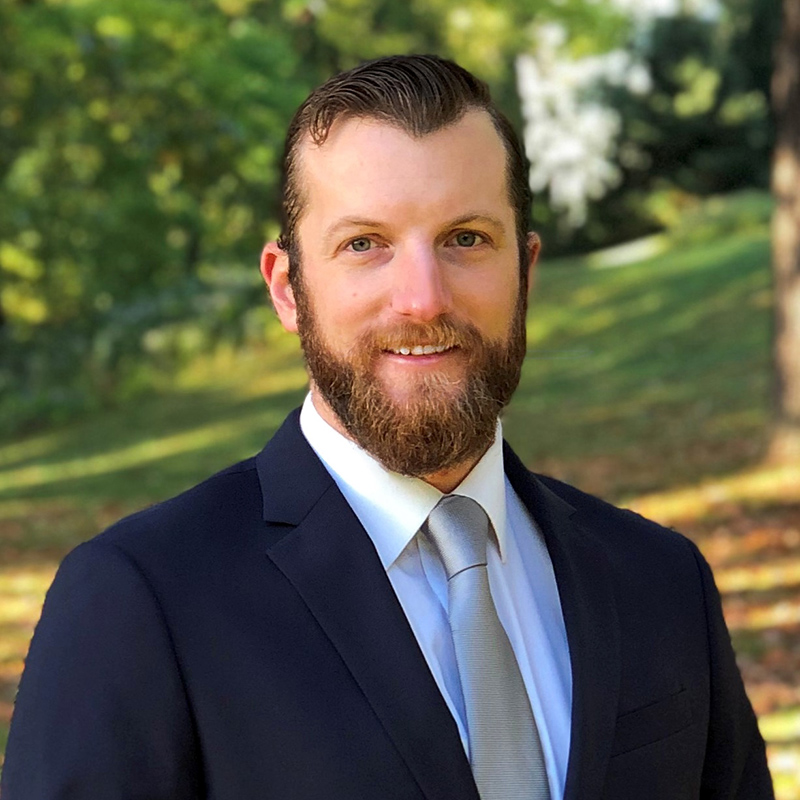 Brian Basso is a second-year Master of Environmental Management student at the YaleSchool of the Environment, where he focuses on climate change policy and energy security. Most recently, Brian worked for the Connecticut Department of Energy and Environmental Protection where he assisted state regulators researching climate change adaptation, mitigation, and resilience policy measures. Brian’s long standing appreciation for environmental issues sprung out of his early experiences as a Wilderness Ranger with the U.S. Forest Service and as an environmental educator for National Audubon Society. He pursued this passion through his undergraduate studies at the University of Delaware, where he graduated with a Bachelor of Science in Wildlife Conservation, Agriculture and Natural Resources in 2012. In addition to his environmental work, prior to coming to Yale, Brian served as a non-commissioned officer in the U.S. Army Special Forces where he focused on counterterrorism and foreign internal defense, deploying three times to the Middle East.