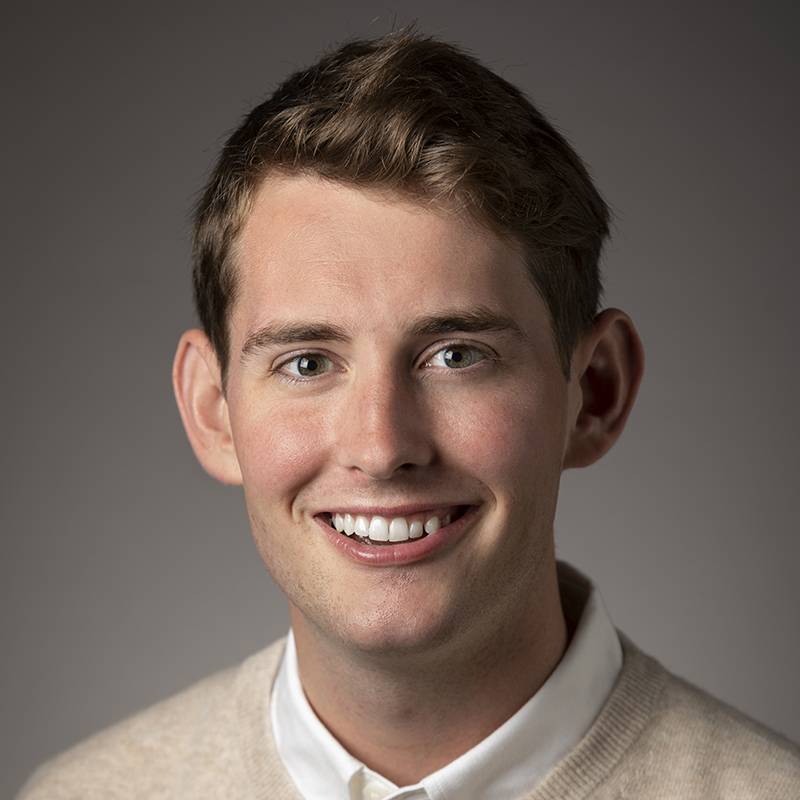 Cole DeVoy graduated summa cum laude from Cornell University in 2017 with a B.A. in government and China and Asia-Pacific studies. At Cornell, his studies focused on cross-Strait relations and identity politics in contemporary Taiwan. His senior thesis looked into the motivations behind the growing number of students from Taiwan attending mainland Chinese universities, based on primary research he conducted while on exchange at Peking University in Beijing. He further deepened his understanding of East Asian regional politics through internships with the Taipei office of the American Institute in Taiwan and with the U.S. State Department in Washington, D.C. From 2017 to 2019, Cole served on a Fulbright grant in Kaohsiung, Taiwan, where he taught English and global studies courses and helped pilot the city’s bilingual education program. He speaks, reads, and writes Mandarin Chinese and can speak convincing Taiwanese Hokkien for the first eleven seconds of a conversation.