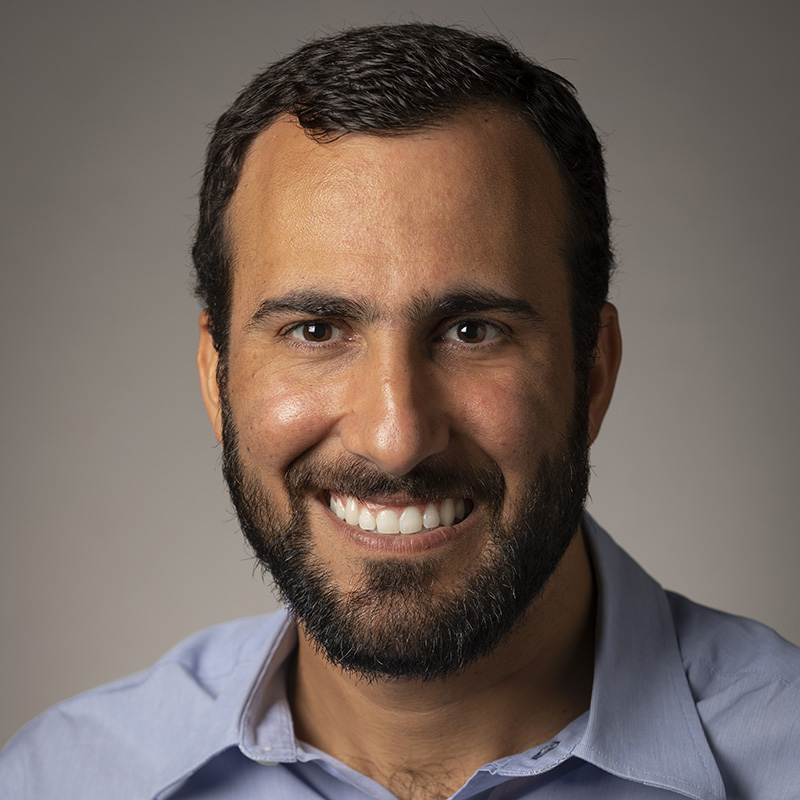 Cristobal Samardzich is an economics and business journalist from Lima, Peru. He is passionate about examining the politics of policy-making, particularly how a country’s institutional weakness hinders the implementation of sound public policies, and what strategies can be developed to overcome this challenge. He graduated first in his class in journalism and communications at Universidad Peruana de Ciencias Aplicadas. During his seven years at Semana Economica, Peru’s leading economics media outlet, Cristobal reported on the country’s macroeconomic situation, its major industries and companies as well as the most pressing policy issues. He interviewed numerous private and public decision-makers, including multinational CEOs and government ministers. As editor-at-large, he led Semana Economica’s print and online editorial strategy and managed the reporting team. During Peru’s recent economic slowdown, Cristobal focused the outlet’s coverage on explaining the politics behind the government’s inability to implement reform policies. He also spearheaded the outlet’s first major online coverage of a presidential election, which achieved a record audience. This experience intensified his interest in policy-making. At Yale, Cristobal will focus his studies on the political economy of development, particularly in Latin America, and plans to build skills in governance and policy evaluation.