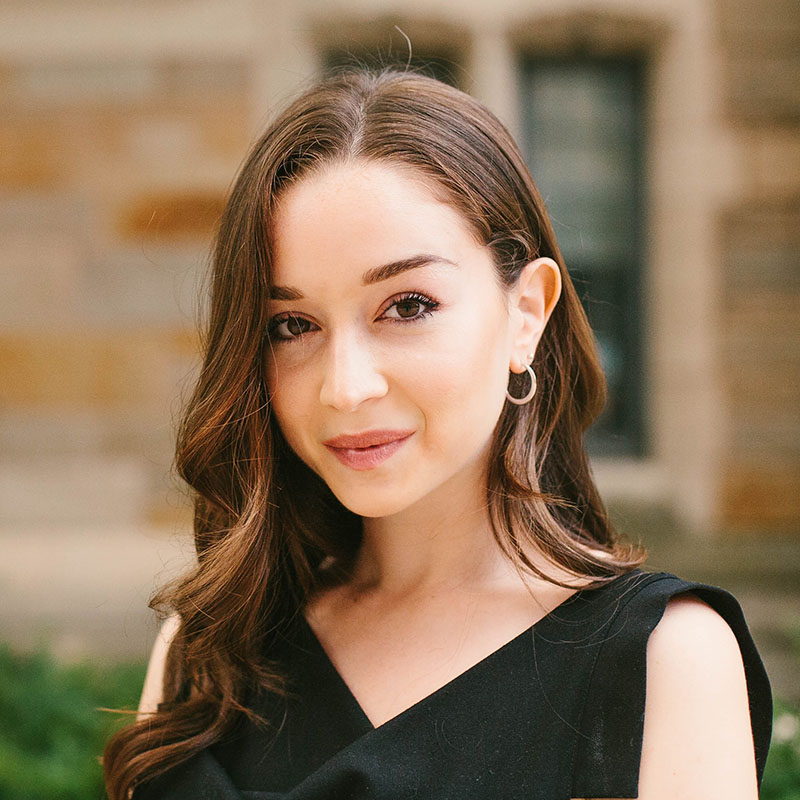 Emma Montoya is a second-year student at Yale Law School, where she is co-director of the International Refugee Assistance Project, a submissions editor for the Yale Journal of International Law, a student director of the Schell Center for International Human Rights, a member of the Allard K. Lowenstein International Human Rights Clinic, a participant in the Willem C. Vis International Commercial Arbitration Moot, and a member of the National Security Group. During her summer, she worked as a Kirby Simon Fellow at the European Court of Human Rights and Twenty Essex Chambers. Prior to law school, Emma worked as a municipal finance investment banking analyst at RBC Capital Markets. She has also interned in the Scottish Parliament, where she worked on issues relating to the provision of NHS healthcare to refugees. Emma graduated summa cum laude and Phi Beta Kappa from the University of Pennsylvania with a degree in Political Science and International Relations. She also holds an M.Sc. in Refugee and Forced Migration Studies from the University of Oxford, where she studied as a Jackson Scholar and won the Best Thesis Prize for her scholarship on immigration detention in the United States.