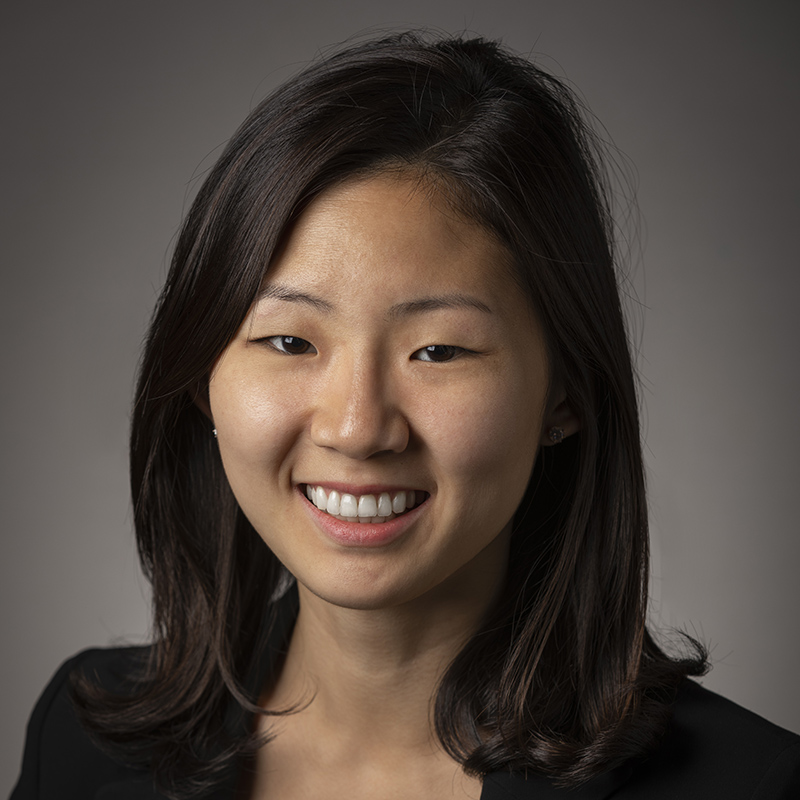 Eunsun Cho graduated from Georgetown University in 2017, with a Bachelor of Science in Foreign Service in international politics. She grew up in South Korea and has studied abroad in China and Scotland. While at Georgetown, she wrote and edited for the Georgetown Journal of International Affairs and World Policy Journal. During her internship at the Council on Foreign Relations, she assisted with research on strategies for international cooperation on various areas of global governance, including international trade and finance. After graduating, she worked as a paralegal at Paul, Weiss, an international law firm based in New York City. As a member of the firm’s Private Funds Group, she was closely involved in drafting and reviewing legal documents for private equity fundraises and handled regulatory filings for private equity and hedge funds. At Jackson, she plans to focus on the intersection between international politics and global financial markets, with an emphasis on the financial diplomacy of middle power countries.