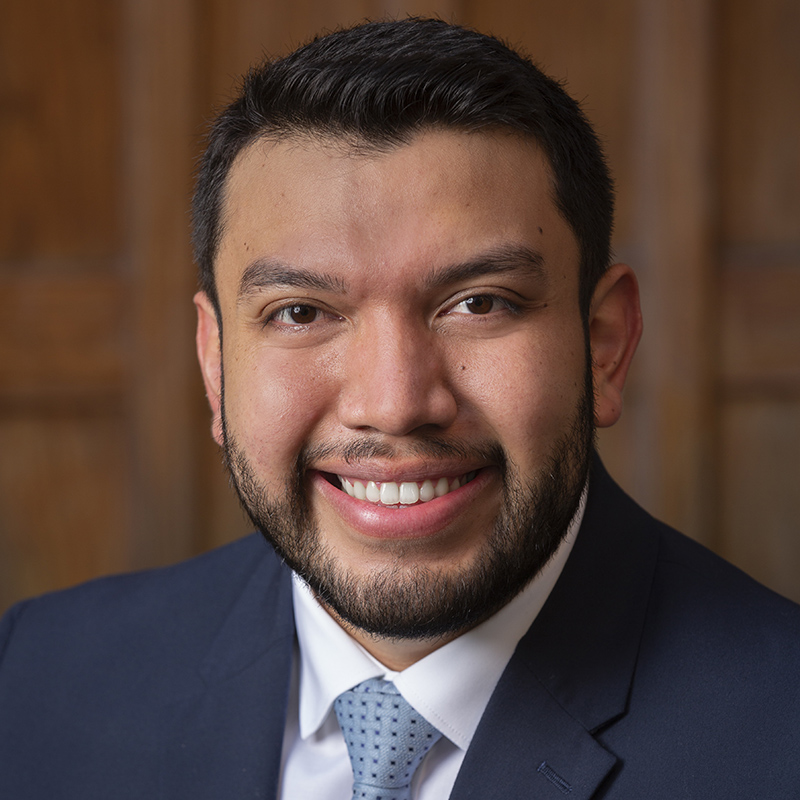 Fernando Rojas is a JD candidate at the Yale Law School. He graduated from Yale College with a B.A. and M.A. in History. A recipient of the Mellon Mays Undergraduate Fellowship Beinecke Scholarship, he researched the history of 20th-century migration between the United States and Mexico as well as the history of Mexican social movements during the Cold War. Fernando is interested in the law’s ability to create and influence ideas of movement, citizenship, and belonging. He also holds an M.Phil. in Latin American Studies from the University of Cambridge, where he studied as a Gates Cambridge scholar.