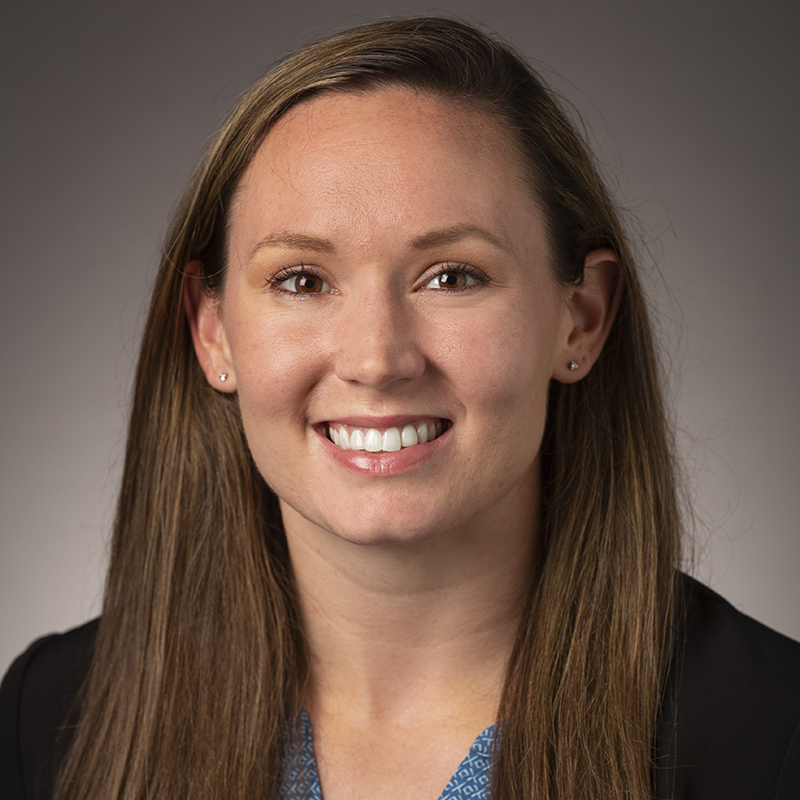 Master of Arts in Global Affairs, Class of 2020
Kerry Fellow

Hannah Heether is a second-year MA student at the Jackson Institute for Global Affairs. Hannah graduated from the United States Military Academy in 2012 with a Bachelor of Science in Economics. After graduation, she commissioned as a Military Intelligence Officer in the U.S. Army. Hannah deployed to Afghanistan in 2013-2014 providing intelligence for a special operations unit, and later deployed to Iraq in 2017 with the 82nd Airborne Division. While in Iraq, she helped advise and assist the Iraqi Security Forces in the fight against the Islamic State. At Yale, Hannah studies international security and U.S. foreign policy. She participated in the Brady-Johnson Program in Grand Strategy, was a Maurice R. Greenberg World Fellows Liaison, planner of the Yale Jackson Special Operations Conference, and an active participant in the Jackson Salon Club. Hannah’s specific research at Yale focused on U.S. policy approaches in the Middle East and U.S.-Russia grand strategy. Following her degree, Hannah will teach International Affairs to cadets at West Point before returning to the force.