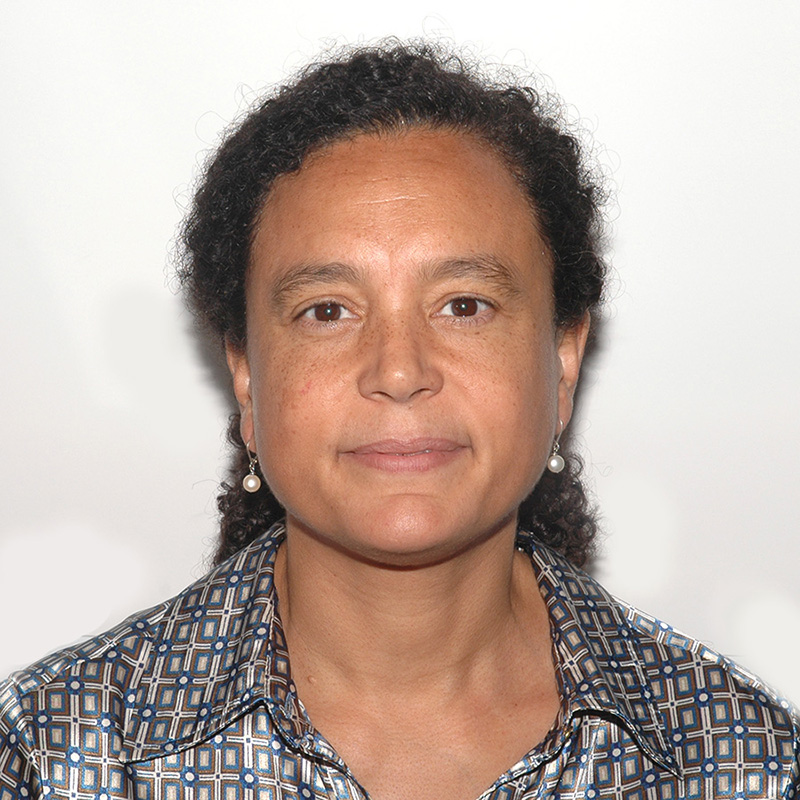 Helena Hansen earned an MD and a Ph.D. in cultural anthropology as part of Yale University’s NIH funded Medical Scientist Training Program. She is a joint-appointed Associate Professor of Anthropology and Psychiatry at New York University. During graduate school she completed fieldwork in Havana on Cuban AIDS policy, and in Puerto Rico on faith healing in evangelical Christian addiction ministries founded and run by self-identified ex-addicts. Her work has been published in both clinical and social science journals ranging from the Journal of the American Medical Association and New England Journal of Medicine to Social Science and Medicine and Medical Anthropology. After graduate school, she completed a clinical residency in psychiatry at NYU Medical Center/Bellevue Hospital, during which she also undertook an ethnographic study of the introduction of new addiction pharmaceuticals. She examined the social and political implications of clinicians’ efforts to establish addiction as a biomedical, rather than moral or social condition, as well as the ways that neurochemical treatments may be re-inscribing hierarchies of ethnicity and race, which informed her current book project, “White Opioids” with policy analyst Jules Netherland and historian David Herzberg. She just completed a feature length visual documentary based on this work, Managing the Fix, which debuted at the annual meeting of the American Psychiatric Association. Her book Addicted to Christ: Remaking Men in Puerto Rican Pentecostal Drug Ministries was published by UC Press in 2018. She is also leading a national movement for training of clinical practitioners to address social determinants of health, which she and Jonathan Metzl call "Structural Competency," and which is the subject of her second book, Structural Competency in Medicine and Mental Health: A Case-Based Approach to Treating the Social Determinants of Health, with co-editor Jonathan Metzl, published by Springer Press in 2019. She is the recipient of the Robert Wood Johnson Health Policy Investigator Award, Kaiser Permanente Burche Minority Leadership Award, an NIH K01 Award, a Mellon Sawyer Seminar grant, the NYU Golden Dozen Teaching Award, and the American Association of Directors of Psychiatry Residency Training Model Curriculum Award.