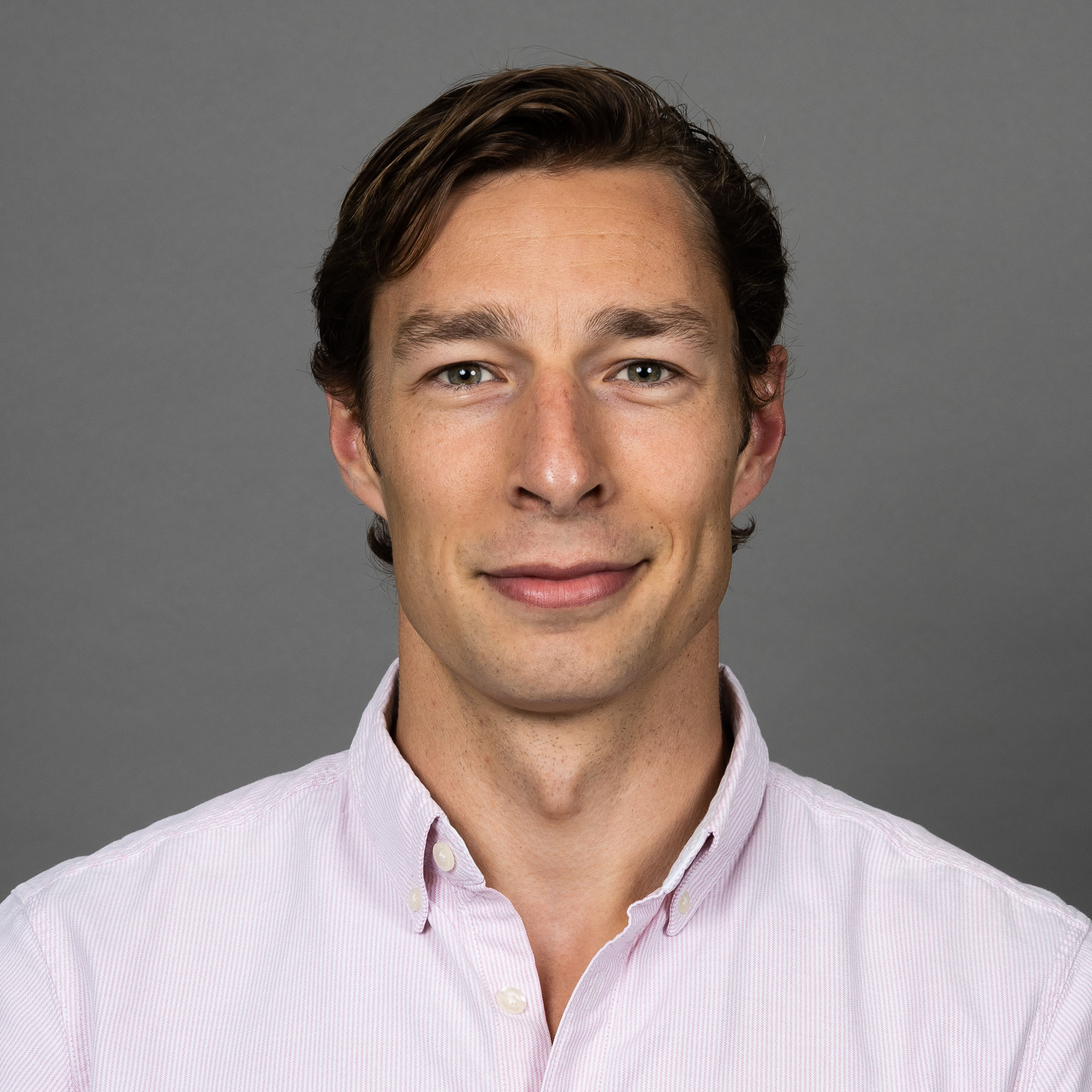 Master of Advanced Study in Global Affairs, Class of 2021

Jack Brown graduated from Cardiff University in 2011, with a master’s in mechanical engineering. During his time there, Jack majored in renewable energy designs for the Bristol Channel and un-manned aerial vehicles. After a year’s training at the Royal Military Academy Sandhurst, Jack commissioned into the British Army. As a junior officer in the 1st Battalion The Rifles, Jack deployed on operations in Iraq and numerous training exercises in Europe and America as well as leading an inexperienced team of Riflemen to successfully summit Mount McKinley in Alaska. More recently his focus has moved to counterterrorism in the Middle East with multiple deployments in the Levant both in combat roles and working with host nation militaries and both U.K. and partner government organisations; supporting and informing U.K. foreign policymakers. At Jackson, he plans to focus on international security, with an emphasis on great power competition and the effect of technology to enable multi-domain integration.