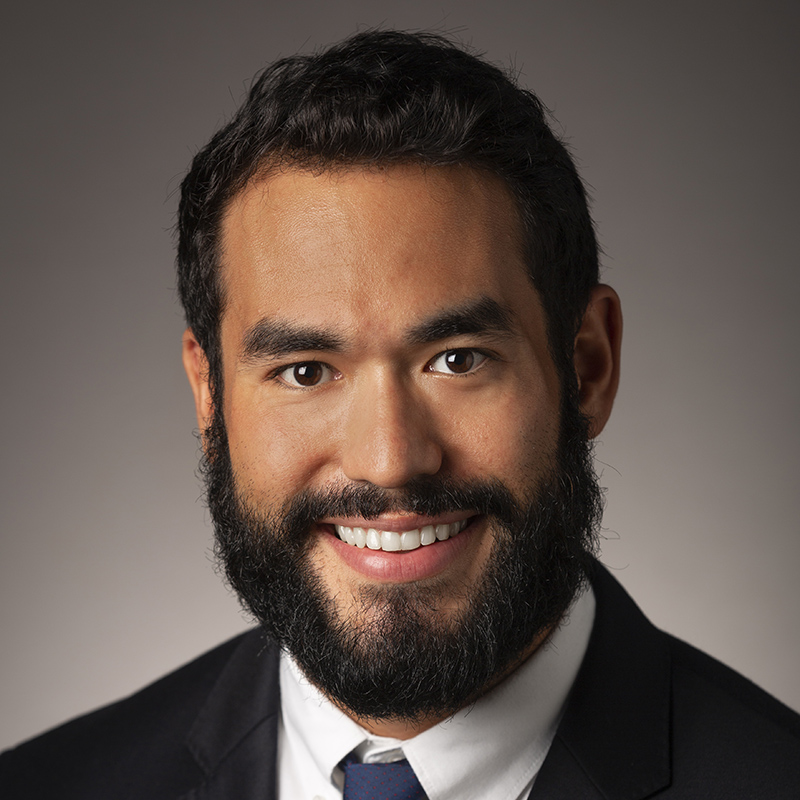 Jason Lapadula grew up in Pelham, New York. He graduated cum laude from New York University in 2012 with a bachelor degree in music technology. Upon graduation, he was commissioned as a second lieutenant in the United States Marine Corps. He served as an infantry platoon commander in the Mediterranean and the Arabian Gulf, company executive officer, and assistant operations officer. More recently, he served as a battle captain in Afghanistan, and was responsible for coordinating kinetic strikes, casualty evacuation, and for assisting Afghan National Defense and Security Forces during maneuver operations in Helmand Province. At Yale, he is pursuing a joint degree with the School of Management, and plans to study economic development in conflict and post-conflict areas. He hopes to apply his studies to the international nonprofit community post-graduation.