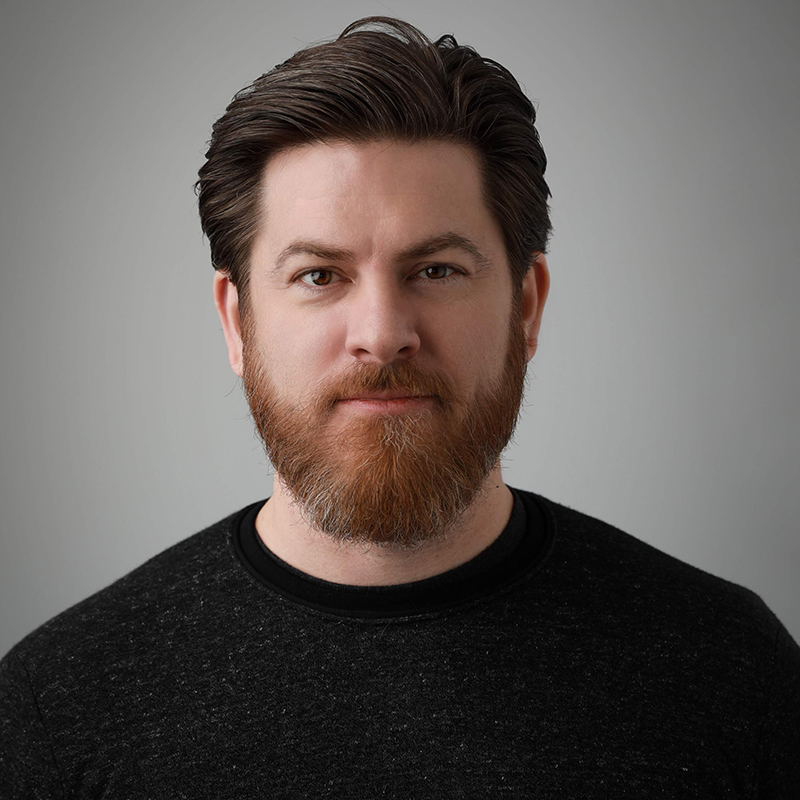 Kevin Chalker is a lecturer at Yale University’s Jackson Institute for Global Affairs. He teaches courses on national security and grand strategy.

Previously, Kevin served in the Central Intelligence Agency’s Directorate of Operations. During his time in the clandestine service, Kevin specialized in nuclear nonproliferation issues with focuses on Iran and North Korea. Over the course of his career, Kevin briefed the highest levels of the White House, U.S. Intelligence Community, Department of Defense, Department of State, Department of Treasury, Department of Energy and foreign heads of state.

Since leaving government service, Kevin has become a serial entrepreneur. Currently, he serves as the Founder and CEO of Qrypt, Inc., a post quantum secure encryption company that has developed the only cryptographic solution capable of securing information indefinitely.