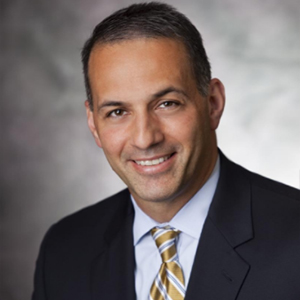 Mario Mancuso served as a Senior Fellow at Jackson from 2010 – 2011 and from 2012 – 2013. Mancuso is a national security and foreign affairs expert who has served in a variety of leadership roles in the U.S. government. Over the course of his career, he has worked across the entirety of the U.S. national security and foreign affairs enterprise, including as Under Secretary of Commerce for Industry and Security, Deputy Assistant Secretary of Defense for Special Operations and Combating Terrorism, a member of the Global Markets Board of the National Intelligence Council, and as a forward deployed military officer during combat operations. His particular area of focus is the relationship between U.S. national security and globalization. At Yale, he teaches a seminar on U.S. strategy and statecraft in the emerging security environment. Currently, he is a corporate partner and Chair of the International Trade and Investment practice at Fried, Frank, Harris, Shriver & Jacobson LLP, and a Visiting Senior Fellow at the Hudson Institute. He is a frequent contributor to U.S. and international media outlets on the subjects of U.S. national security, foreign policy, and international affairs.