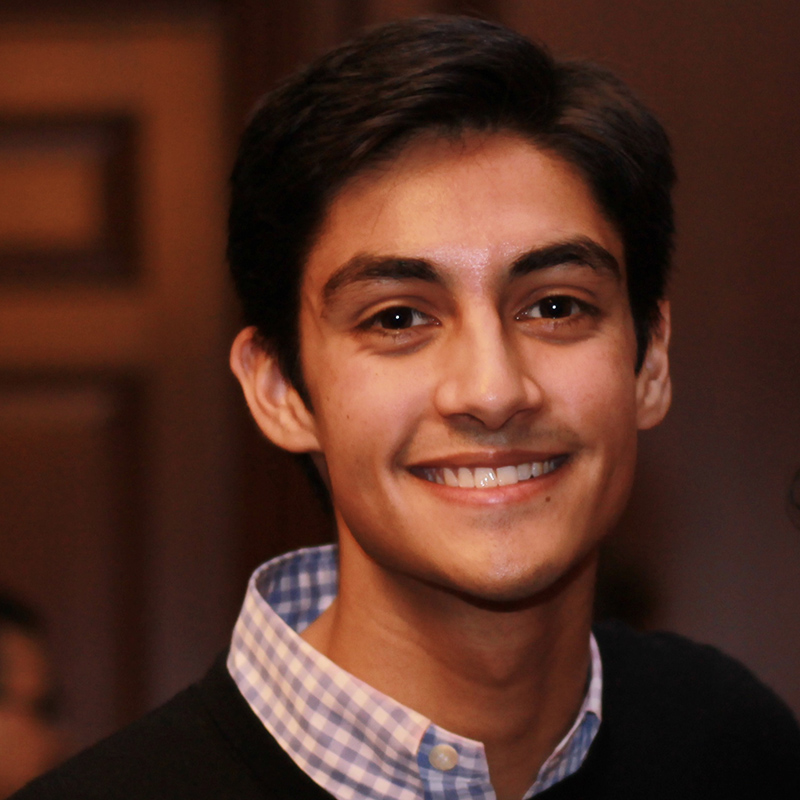 Milan Vivanco is a senior at Yale College studying Ethics, Politics, and Economics interested in democratic backsliding and US foreign policy. On campus, Milan served as President of the Yale Political Union and was a Research Assistant for projects on insurgency warfare, democracy promotion, and comparative political economy. Milan has interned for the World Bank, US Congress, and McLarty Associates and staffed campaigns for local, state, and federal office. He has contributed to research published by The Economist Intelligence Unit and the Inter-American Dialogue. Milan is passionate about defending democratic institutions at home and abroad.