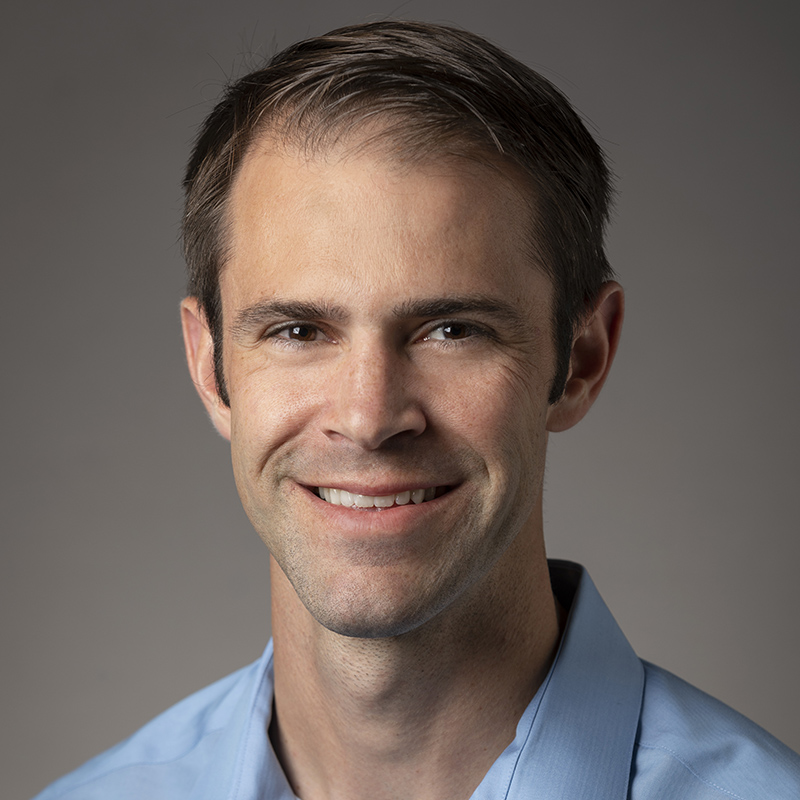 Nick Lewis-Walls graduated from the United States Military Academy at West Point in 2010 with a B.S. in human geography and geospatial information science. He commissioned as a lieutenant in the U.S. Army and was assigned to the 1st Infantry Division at Fort Knox, Kentucky. While there, he deployed and led infantrymen on two combat deployments to Afghanistan in 2011 and 2013-14. Following this assignment, he was selected for special operations training at Fort Bragg, North Carolina and eventually moved to Fort Campbell, Kentucky in 2016 following qualification as a special operations officer. Nick served as a combat advisor to opposition forces engaged in ground combat against the Islamic State in Iraq and al-Sham (ISIS) during two deployments to the Middle East in 2017 and 2018. He assisted battlefield commanders, provided intelligence and targeting support, and employed coalition firepower against ISIS forces. Nick was selected as a U.S. Army Downing Scholar in the fall of 2018, and he will focus his studies at Yale on Middle Eastern Regional Security, violent extremism, and counterterrorism.