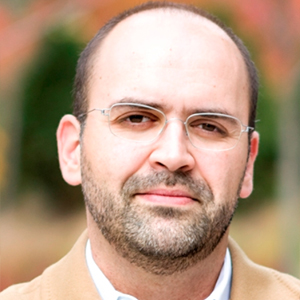 Nuno P. Monteiro is associate professor of political science and global affairs and the director of International Security Studies at Yale University. Professor Monteiro is an expert in international relations theory and security studies. He is the author of Theory of Unipolar Politics and Nuclear Politics: The Strategic Causes of Proliferation (with Alexandre Debs), published by Cambridge University Press in 2014 and 2017, respectively. His work has been printed in the Annual Review of Political Science, International Organization, International Security, International Theory, and Perspectives on Politics, among others. His commentary has appeared in the BBC World Service radio, the Boston Globe, the Guardian, Foreign Affairs, the National Interest, Project Syndicate, and USA Today, among others. He earned his doctorate from the University of Chicago in 2009.