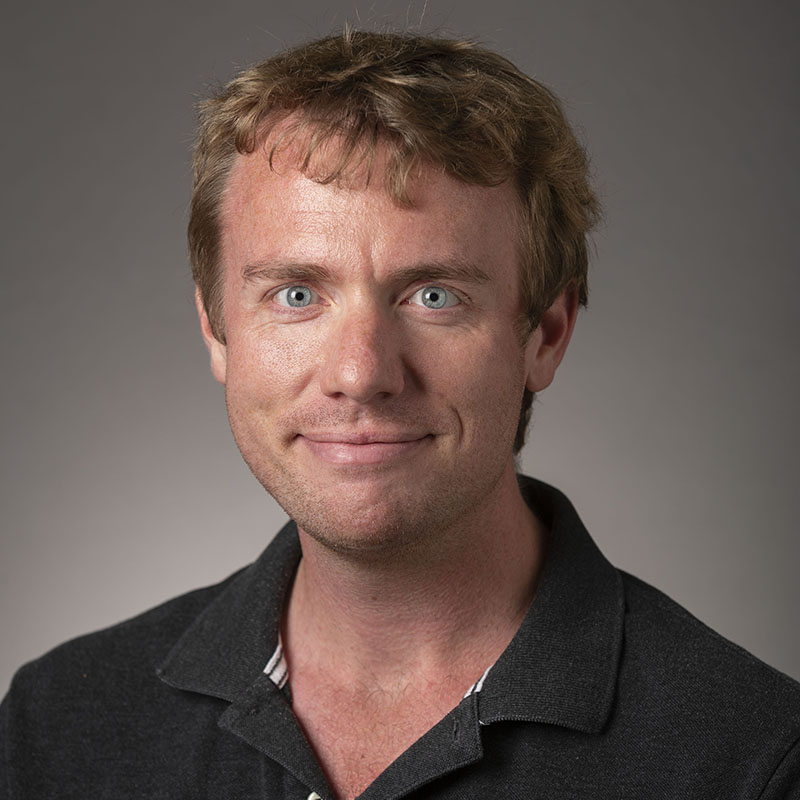 Pat Wiedorn studies international development, focusing on official development aid and sub-Saharan Africa. While at Jackson, Pat was a summer and fall intern at USAID’s Development Innovation Ventures, where he researched the impact of the office’s portfolio funding social enterprises and development-oriented research. He also contributed to due diligence for potential grantees and public-facing communication materials. Prior to Yale, Pat graduated from the United States Naval Academy with a B.S. in chemistry. After commissioning as a submarine officer, he qualified to operate naval nuclear reactors and then reported to the USS Oklahoma City (SSN-723), a fast-attack submarine then stationed in Guam. As a submarine officer, Pat led sailors and conducted missions vital to national security in the western Pacific. After resigning his commission, Pat served as a Peace Corps Volunteer in Zambia. There, he taught fish farming and integrated farming techniques to rural farmers.