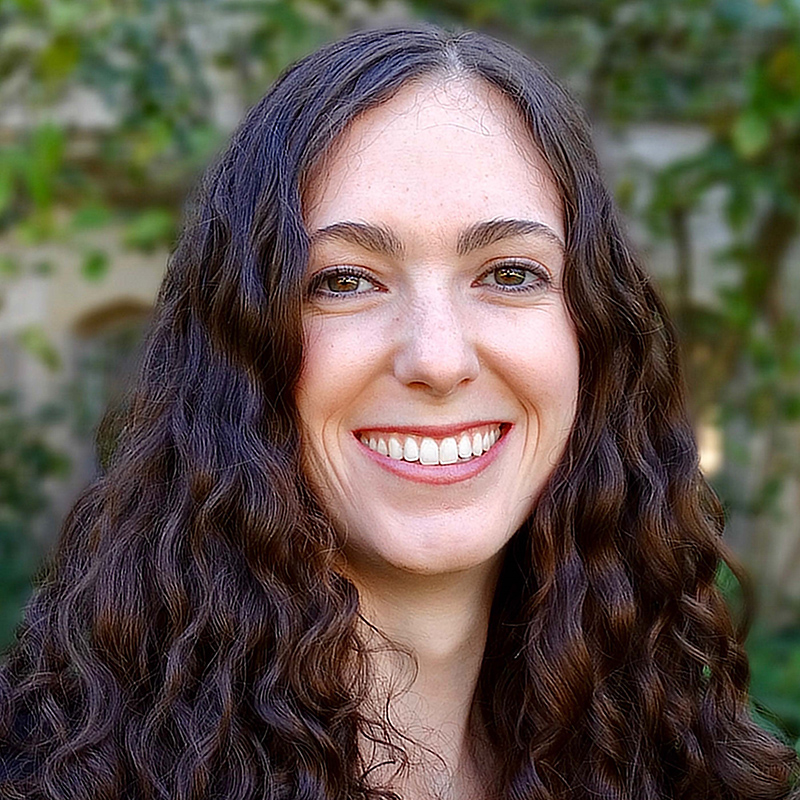 Randi Michel is a J.D. candidate at Yale Law School, where she studies international law with a focus in election security, anti-authoritarianism, and anti-corruption. Randi serves as an articles editor for the Yale Journal of International Law, a student fellow at the Center for Global Legal Challenges, career development co-chair of the National Security Group, and events co-chair at the Paul Tsai China Center. During her summer, she worked at the Extraordinary Chambers in the Courts of Cambodia on victims' rights and at the Southern District of New York's U.S. Attorney's Office on national security law and financial fraud. Before law school, Randi worked as a conflict and stabilization advisor at the U.S. Department of State, including leading the U.S. Embassy’s election violence prevention efforts in Nairobi, Kenya. Randi graduated summa cum laude and Phi Beta Kappa from Harvard.