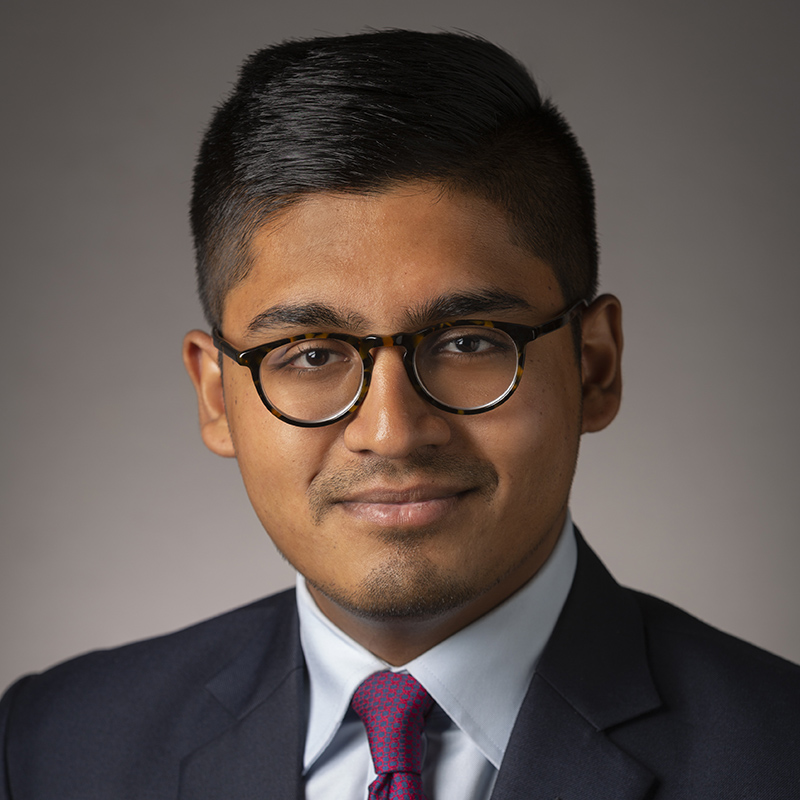 Ryan Nabil received his M.A. from the Yale Jackson Institute, where he studied international relations, comparative law, and diplomacy. Ryan’s current research interests include Chinese diplomacy in Europe, Russia-China relations, and Brexit trade negotiations. As part of the MacMillan Center’s graduate certificate in European studies, he wrote a master’s thesis on Europe-China relations and its implications for European security and foreign affairs. While at Yale, Ryan served as a teaching fellow for three courses, including China in the World and Power Shifts, and worked as a research assistant for Odd Arne Westad. In addition to his academic work, he served as the managing editor for the Yale Journal of International Affairs. Ryan was also part of the Stanford Forum for American Chinese Exchange and the Stanford U.S.-Russia Forum, where he researched strategies to improve U.S.-Russian economic relations. Prior to Yale, he worked at the American Enterprise Institute (AEI) in Washington, DC, where he researched European and global macroeconomic challenges and agricultural policy issues. During three years at AEI, Ryan published more than 40 articles in outlets including the Washington Post, the National Review, and Foreign Affairs. Most recently, Ryan served as a Rosenthal Fellow in U.S. Congress, where he worked on U.S. foreign policy toward China and Russia. Ryan speaks English, French, German, Bengali, and some Arabic and Hindi. Ryan was previously educated at Oxford University and Kenyon College, where he earned a B.A. in economics.