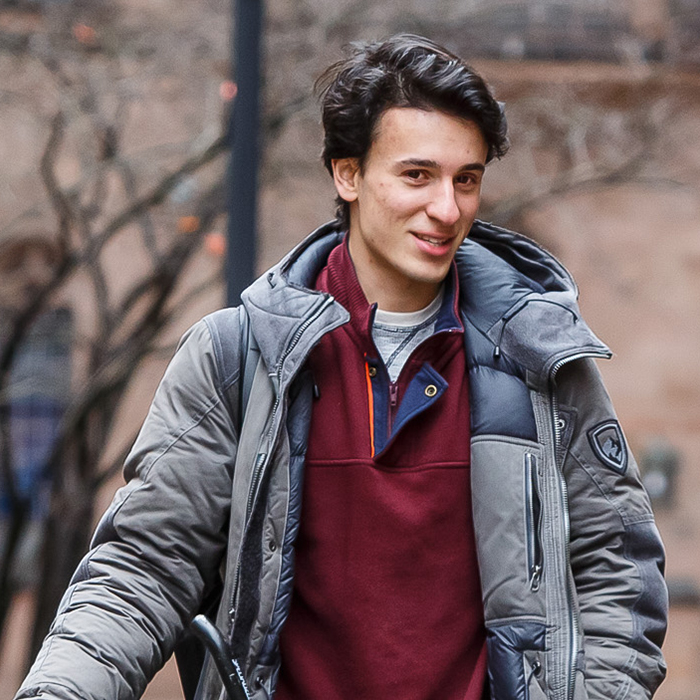 Sam Brakarsh (MY '21) is from Zimbabwe where he wishes to return after he has completed his studies to focus on health and education systems in the region. He spent his last two years of high school in Costa Rica at the United World College (UWC) before arriving at Yale. He is an undeclared major moving in the direction of social psychology. Sam is involved in theatre on campus and is particularly interested in the role of art for social change. This interest has brought him to do work in rural communities in Zimbabwe using Theatre of The Oppressed as a means of dialogue to identify and address key social and health concerns. Additionally, Sam has served on the board of the Yale African Students Association (YASA), the Yale Effective Altruists (YEA), and the Yale Dramat. Sam enjoys long walks on the Zimbabwean beaches, making bad jokes, and writing poetry.