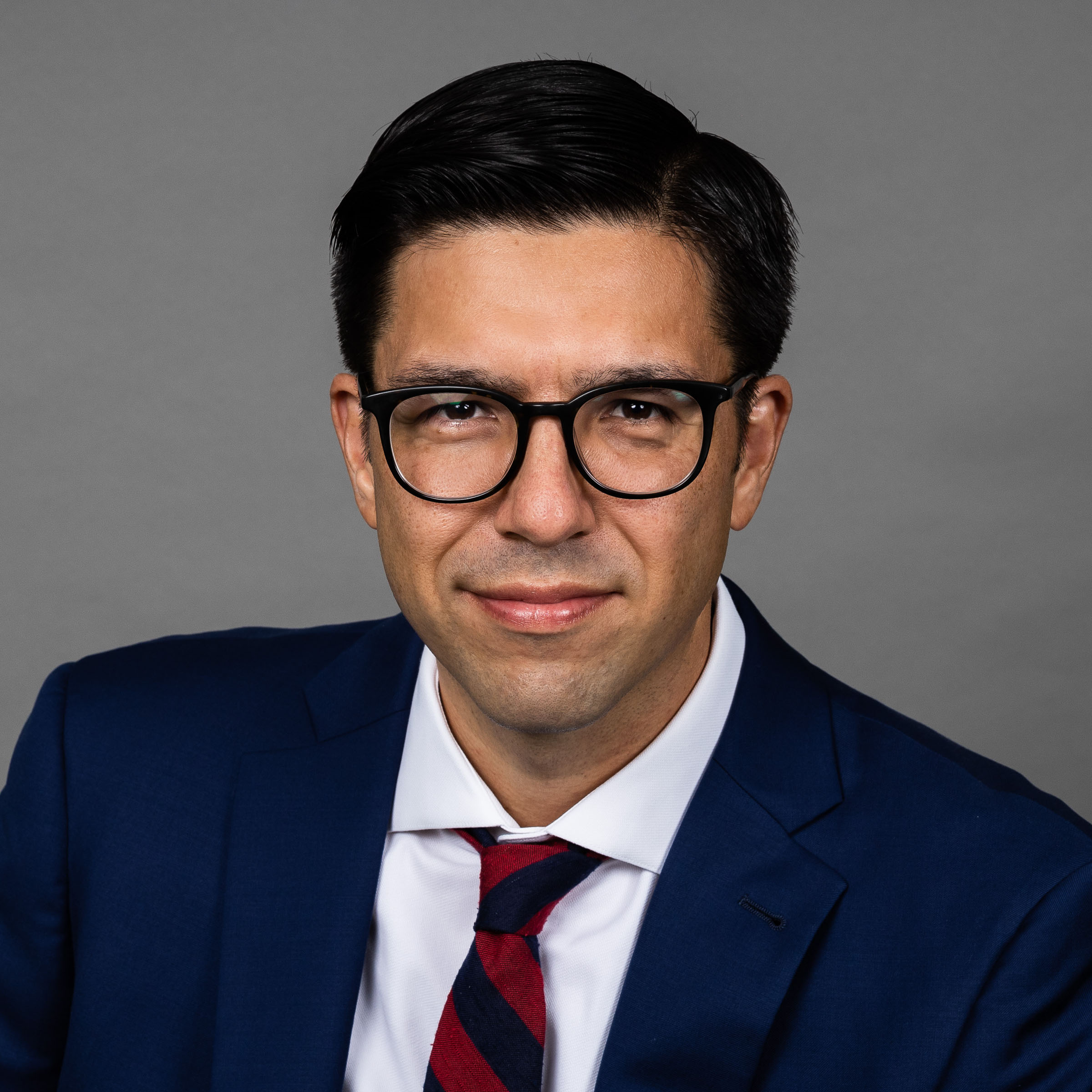 Master of Advanced Study in Global Affairs, Class of 2021

Shaun K. Tateishi is a Foreign Area Officer in the U.S. Army. He is a recent graduate of the Foreign Area Officer Training Program at the George C. Marshall European Center for Security Studies in Garmisch-Partenkirchen, Germany. He previously served as commander of the Orlando Recruiting Company and chemical response team leader in both the 110th and 23d Chemical Battalions. He has also served in staff positions in the 101st Airborne Division and 52d Ordnance Group (EOD). Shaun earned a B.A. in communication from Hawaii Pacific University in 2002, graduating as valedictorian. Subsequently, he earned an M.A. in communication, with honors, from Hawaii Pacific University and a graduate certificate in museum studies from the University of Hawaii.