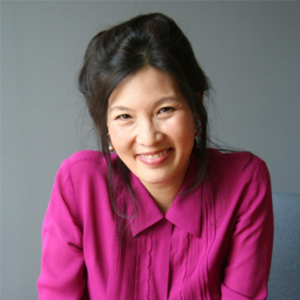 Sheryl WuDunn served as a Senior Fellow at Jackson from 2011 – 2012. WuDunn, the first Asian-American reporter to win a Pulitzer Prize, is a former journalist and business executive at The New York times, helping launch The Times’ first nightly headlines television program as anchor on The Discovery Times channel. She is co-author of Half the Sky; Thunder from the East; and China Wakes. Ms. WuDunn won a Pulitzer Prize with her husband for covering China, along with the Dayton Literary Peace Prize for Lifetime Achievement. She has also won a George Polk Award and Overseas Press Club award, along with an Asian Women in Business Award, and a White House Project EPIC award. She also has been a judge for the State Department “Secretary’s Innovation Award for Women’s and Girls’ Empowerment.” Having also worked in finance, including at Goldman Sachs, WuDunn is now a senior managing director at MMSIB, an investment banking boutique for growth companies. WuDunn graduated from Cornell University, where she is a member of the Board of Trustees. She has a Harvard M.B.A. and an M.P.A. from Princeton University’s Woodrow Wilson School.