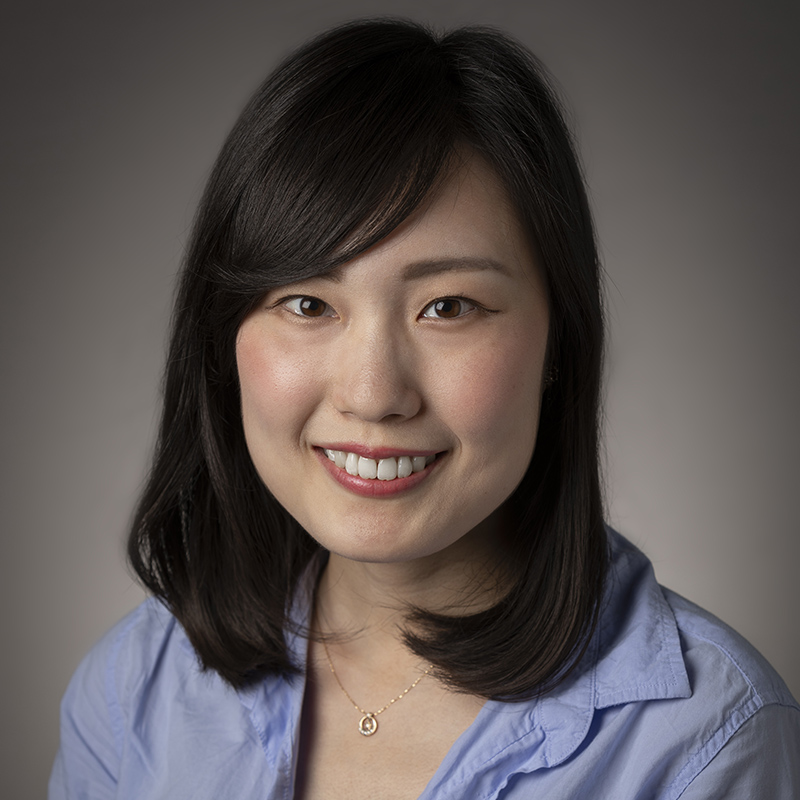 Shiori Kusuda is a Foreign Service Officer for the government of Japan. Raised in two countries, Japan (Shiga and Kyoto) and the United States (Minnesota), she developed an interest in international affairs, history, and culture. This led her to major in International Relations at the University of Tokyo, where she received her bachelor’s degree in 2017. Her study focusing on how justice is utilized and constructed in the international community, Shiori explored the notion of “standard of civilization” in her graduation thesis. Following graduation, Shiori entered the Ministry of Foreign Affairs of Japan. For the past two years, she dealt with various issues concerning Japan-U.S. relations including arrangements for presidential visits. Most recently, she was involved in arranging the G20 Osaka Summit in 2019. At Yale, she plans to focus on political psychology/philosophy in order to gain deeper understanding toward diplomacy and international politics. In addition, she hopes to delve into U.S. history, law, and culture underlying U.S. domestic/foreign policies. Furthermore, Shiori is passionate about learning different languages, reading books, playing tennis, and enjoying art including music and films.