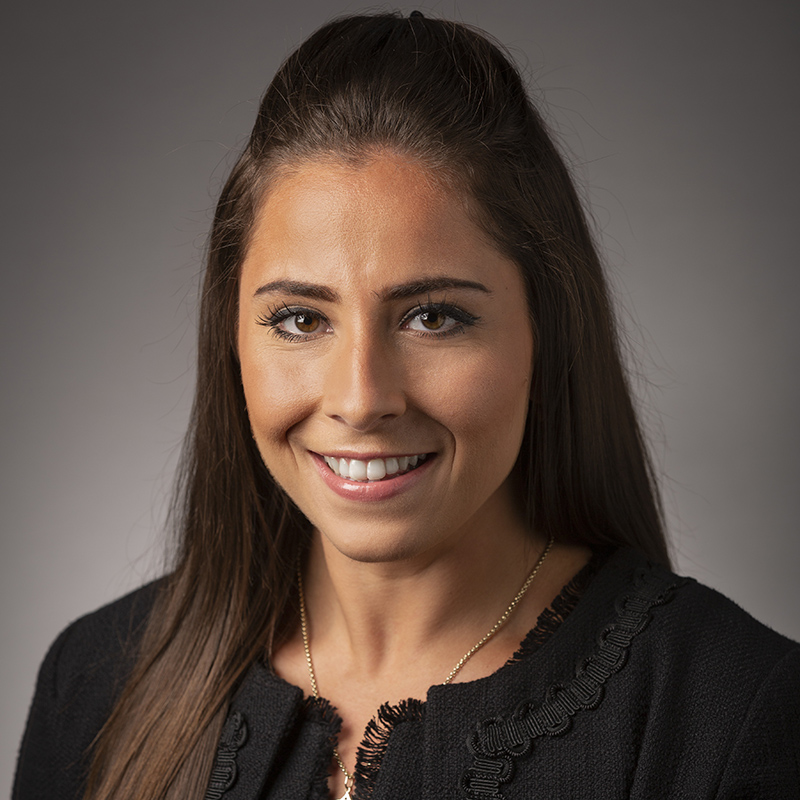 Stephanie Posner graduated from the University of Cambridge in 2015 with a 1st Class Honors degree in classics. After graduating, Stephanie spent two years working in London as an advisor to diplomats from the Middle East, specializing in cross-cultural relations and strategic engagement. Prior to attending Yale, Stephanie was awarded a Kennedy Scholarship to study at Harvard and spent the past year as a Special Student affiliated to the Center for Middle Eastern Studies. At Harvard, Stephanie worked on her Hebrew and Arabic language skills and broadened her knowledge in the fields of strategy and leadership. Stephanie has greatly enjoyed being involved with various charities over the years, most recently as a young committee member for World Jewish Relief and currently as an Alumni Patron for the Forum for Jewish Leadership. While at Yale, Stephanie will continue to expand on her regional knowledge of the Middle East and as well as her outlook on international relations, diplomacy and strategy. She will serve as managing director of Yale Journal of International Affairs. Stephanie is the first in her family to attend university and outside her studies she is passionate about travel, music, food and theater, all of which she looks forward to experiencing during her time in the United States.