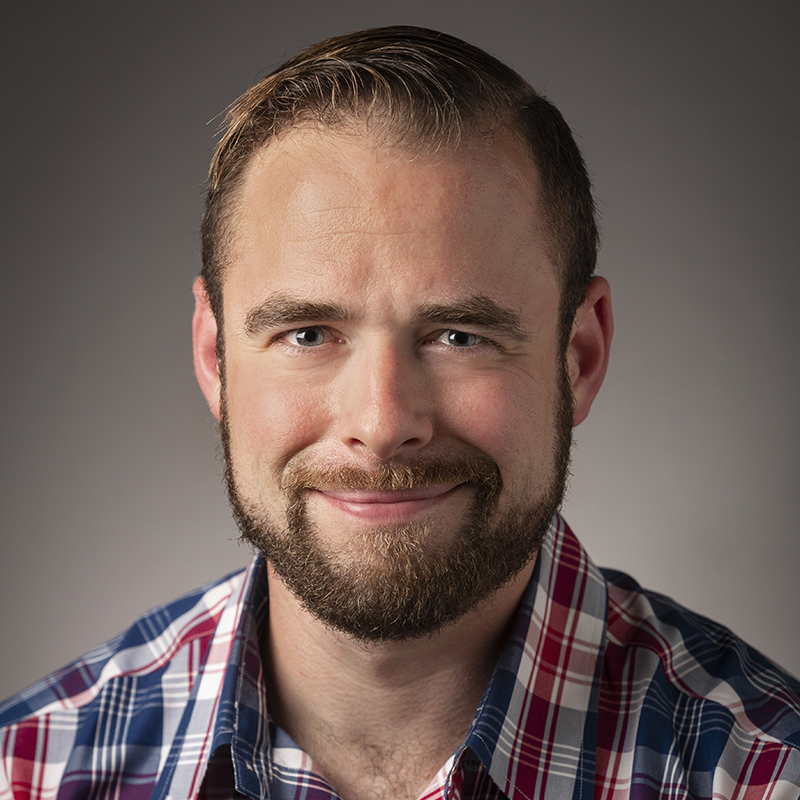 Master of Arts in Global Affairs, Class of 2020
Kerry Fellow

Major Tony Formica is a Downing Scholar and an active duty infantry officer in the United States Army.  He graduated from West Point in 2009, having double majored in International Relations and East Asian Area Studies.  He has served in a variety of capacities and units, most notably in Alaska, Afghanistan, Louisiana, Italy, and Lithuania. Tony’s studies while at Jackson focused on understanding the influence of social media usage on individual cognition and emotions and using those insights to try to predict extremist violence.  He also studied cyber operations and policies as they relate to foreign adversaries’ efforts to create and exploit rifts in America’s social fabric. His follow-on assignment is with the 82nd Airborne Division at Fort Bragg, North Carolina.