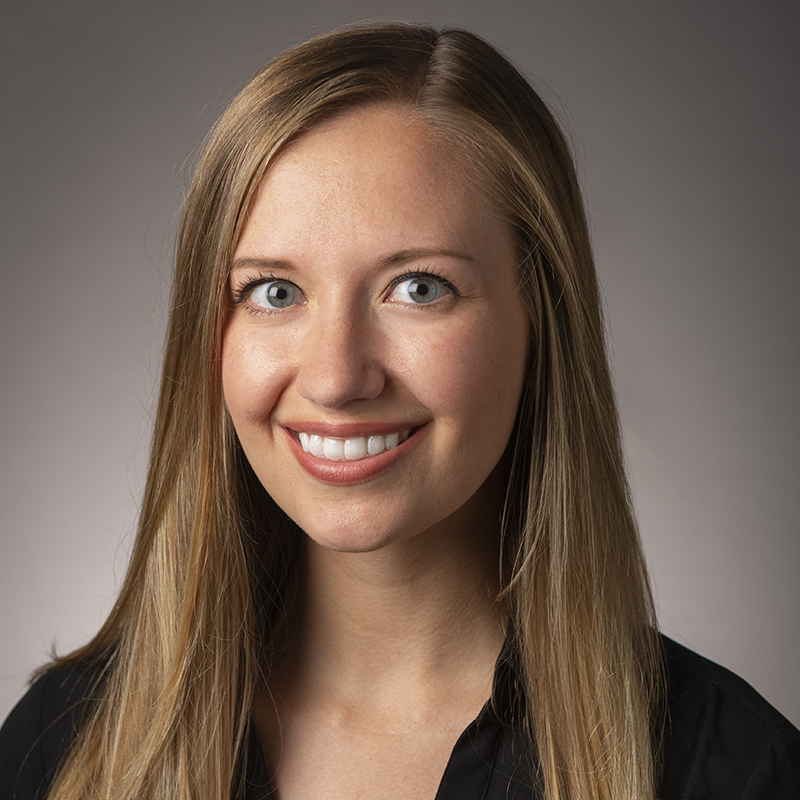 Veronica Baker
As a second-generation rock climber, Veronica arrived at Yale with a curiosity about how rock-climbing tourism is changing communities around the world.  With the support of mentors at the Jackson Institute, Yale School of the Environment, and Tsai Center for Innovation, she launched The Climbing Initiative, a non-profit dedicated to studying this phenomenon.  She spent her spring and summer breaks conducting case studies on the social, economic, and environmental impacts of climbing in Palestine, Greece, Slovenia, and North Macedonia, and built partnerships with organizations in Chile, Lebanon, Malawi, and Mexico.  Veronica complemented her experience launching the non-profit with courses at Yale such as Qualitative Social Science Research, Strategic Communication, Start-Up Founder Studies, and Public Lands and Policy in the American West, which directly gave her the tools to run her non-profit, manage her team, and develop her organization’s research methodology.  She is grateful to Jackson for giving its students the academic freedom to forge new scholarly territory and pursue projects with real-world impact. Following Yale, Veronica plans to run The Climbing Initiative full-time from Boulder, Colorado.