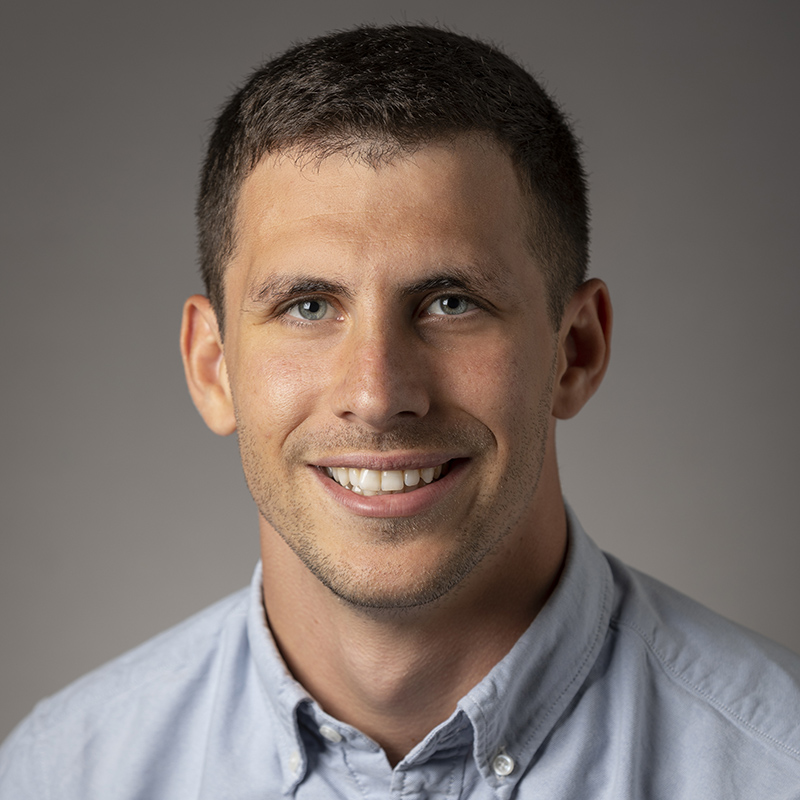 Zachary White graduated from Rutgers University in 2015 with a B.A. in history and Middle Eastern studies. He focused largely on identity politics in Turkey, and his senior seminar research paper on Muslim refugees from the Balkans in the 20th century was awarded the Dr. Martin Siegel Prize for Outstanding Research in History. During his time as an undergraduate, he completed a Critical Language Scholarship in Ankara, Turkey and internships at the United Nations and the office of U.S. Senator Frank R. Lautenberg. After graduating, Zachary was a Fulbright English Teaching Assistant in Turkey and also worked for AFS-USA, an intercultural education nonprofit in New York City. Most recently, Zachary served as a Peace Corps Volunteer in Georgia, where he created programs to promote local community development and helped develop a nationwide initiative to support English teachers’ professional development. At the Jackson Institute, Zachary plans to focus on the causes of ethnic conflict and the relationship between conflict and development.