ISS supports outstanding Projects, in which scholars, practitioners, and students collaborate on pioneering research of the highest quality. Three such Projects are confirmed with a wide range of exciting activities planned for the 2021-2022 academic year. 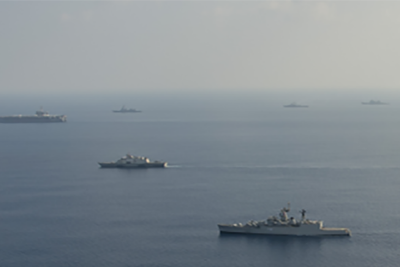 Under the leadership of Professor Kennedy, ISS has hosted a series of speakers and events aimed at promoting the study of the sea at Yale, including a major international conference in 2018 on “Navies in Multipolar Worlds.” As part of this Project, ISS plans to host its second Naval History Conference at Yale on April 22-23, 2022. In addition, ISS will continue its close partnership with Admiral James Stavridis, former Supreme Allied Commander of NATO and Dean of the Fletcher School at Tufts University, who will return to Jackson for his third year as a Visiting Fellow in 2021-2022. 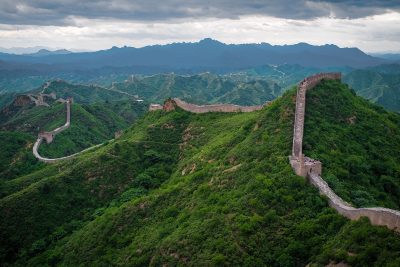 China’s ascendance to great power status is the defining feature of the twenty-first century, while Putin’s Russia remains deeply disruptive to the U.S.-led liberal world order. As the United States turns inward to contain and mitigate the impact of the Covid-19 pandemic, China and Russia are seeking to fill that leadership void in Asia, Europe, and on the world stage.

The 2018 U.S. National Defense Strategy for the first time identified the “re-emergence of long-term, strategic competition,” and “not terrorism,” as the primary American national security concern—a position that the Biden Administration has maintained. Deciphering Russian goals vis-à-vis Eurasia, as well as Chinese intentions with regards to the Indo-Pacific region, can help prevent intense geopolitical competition from inadvertently escalating into conflict. This new ISS project will combine the study of history with current policy analysis.

ISS affiliated distinguished practitioners include Amb. Susan Thornton, Senior Fellow at the Paul Tsai China Center, Yale Law School. A retired senior diplomat with nearly three decades of experience, Amb. Thornton is the former acting U.S. Assistant Secretary of State for East Asian and Pacific Affairs, where she was responsible for stabilizing relations with Taiwan and the U.S.-China Cyber Agreement, among other critical assignments.

Jackson Senior Fellows Stephen Roach, former Chairman of Morgan Stanley Asia, and Amb. David Rank, former acting U.S. Ambassador to China, also will participate in this project. ISS also is delighted to host Russia and Eurasia expert Professor Fiona Hill, who will return to Jackson for her second year as a Visiting Fellow in fall 2021. 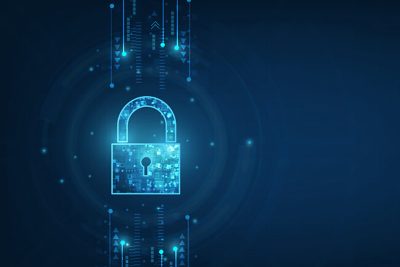 Cybersecurity, Emerging Technologies, and the Future of Power

Today’s Internet is far more than a system for sending mail or compiling information. Cyberspace is the backbone of our global commerce, communication and defense systems, and the critical infrastructure that powers our modern civilization. Yet despite the immense benefits that have resulted from this global connectivity, significant vulnerabilities persist and threats are on the rise. Moreover, the future of cyberspace likely will prove even more transformative due to advances in artificial intelligence (AI). Artificial intelligence poses tremendous opportunities for economic growth and societal well-being, but the potential threats also are extraordinary: autonomous weaponry, AI-augmented cyberwarfare, and strategic instability as nations race to deploy these unpredictable technologies. This new ISS project will examine how cybersecurity and AI have moved to the forefront of international relations, posing multiple challenges to grand strategy.

This project will sponsor the Yale Cyber Leadership Forum, a collaboration between the Jackson Institute and Yale Law School’s Center for Global Legal Challenges. The Forum will bring together an impressive array of attorneys, technologists, entrepreneurs, policymakers, and academics in spring 2022 to tackle the most pressing cyber challenges in a unique, interdisciplinary environments. The Forum is directed by Yale Law School Professor Oona Hathaway, and it is team-taught by faculty across the university. Jackson and Law School students attend the Forum for credit, writing reaction papers and engaging with practitioner fellows who also participate.