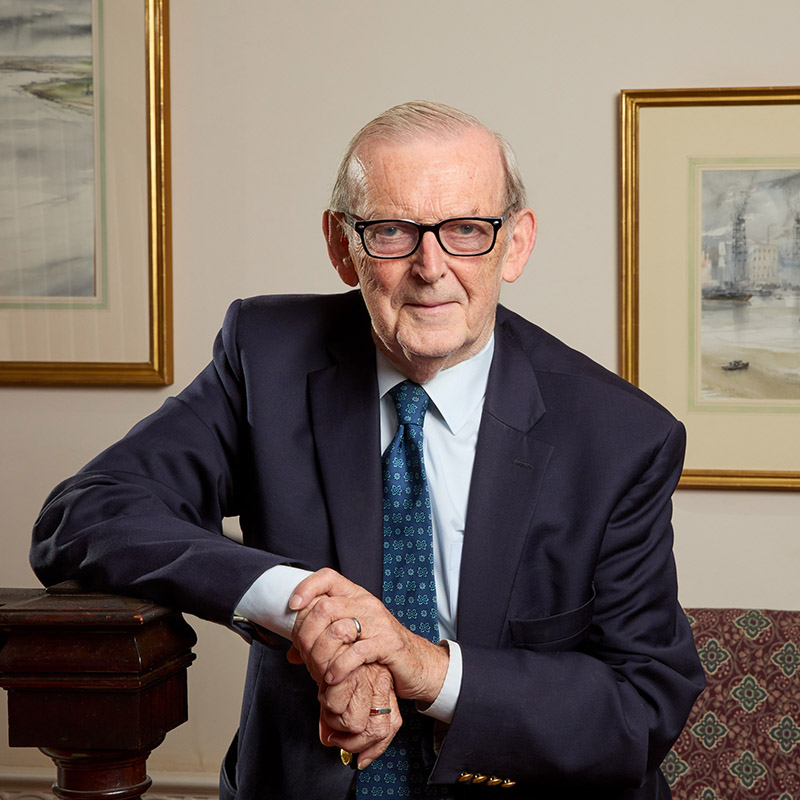 Paul Kennedy, the J. Richardson Dilworth Professor of History and Global Affairs, founding director of International Security Studies at Yale, and Distinguished Fellow of the Brady-Johnson Program in Grand Strategy. He is internationally known for his writings and commentaries on global political, economic, and strategic issues. Born in June 1945 in the northern English town of Wallsend, Northumberland, he obtained his BA at Newcastle University and his DPhil at the University of Oxford. He is a former Fellow of the Institute for Advanced Studies, Princeton University, and of the Alexander von Humboldt-Stiftung, Bonn. He holds many honorary degrees, and is a Fellow of the Royal Historical Society, the American Philosophical Society, and the American Academy of Arts and Sciences. He was made Commander of the Order of the British Empire (C.B.E.) in 2000 for services to history and elected a Fellow of the British Academy in June 2003. He is on the editorial board of numerous scholarly journals and writes for The New York Times, The Atlantic, and many foreign-language newspapers and magazines. His monthly column on current global issues is distributed worldwide by the Los Angeles Times Syndicate/Tribune Media Services. He is the author or editor of 19 books, including "The Rise of the Anglo-German Antagonism," "The War Plans of the Great Powers," "The Realities Behind Diplomacy," and "Preparing for the Twenty-First Century." His best-known work is "The Rise and Fall of the Great Powers" (Random House), which provoked an intense debate on its publication in 1988 and has been translated into over 20 languages. In 1991, he edited a collection titled "Grand Strategies in War and Peace." He helped draft the Ford Foundation-sponsored report issued in 1995, "The United Nations in Its Second Half-Century," which was prepared for the 50th anniversary of the UN. His latest book, "The Parliament of Man: The Past, Present and Future of the United Nations," was published in 2006 by Random House. Professor Kennedy has finished a book on operational history of the Second World War and is beginning a study of Rudyard Kipling.