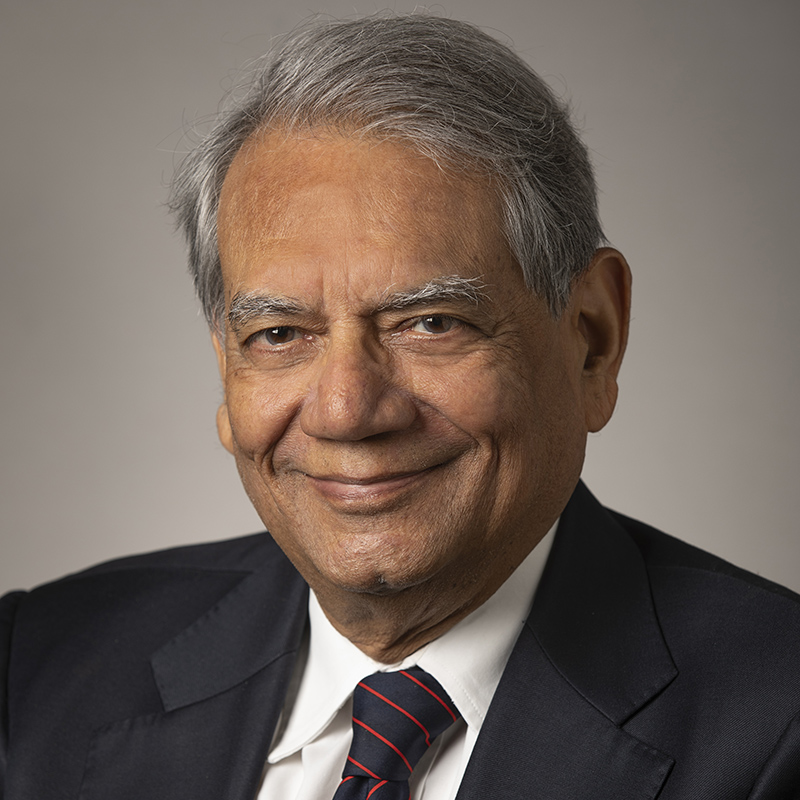 Rakesh Mohan is one of India’s senior-most economic policymakers and an expert on central banking, monetary policy, infrastructure and urban affairs. Most recently he was executive director at the International Monetary Fund in Washington, D.C., representing India, Sri Lanka, Bangladesh and Bhutan, and chairman, National Transport Development Policy Committee, Government of India, in the rank of a Minister of State. He is also a former deputy governor of the Reserve Bank of India. As deputy governor he was in charge of monetary policy, financial markets, economic research and statistics.  In addition to serving in various posts for the Indian government, including representing India in a variety of international forums such as Basel and G20, Mohan has worked for the World Bank and headed prestigious research institutes. He is also Senior Advisor to the McKinsey Global Institute and Distinguished Fellow of Brookings India. Mohan has written extensively on urban economics, urban development, Indian economic policy reforms, monetary policy and central banking. His book, “Growth with Financial Stability: Central Banking in an Emerging Market,” focused on issues relating to the evolution of banking and finance, the conduct of monetary policy, the management of the financial sector, and the role of central banking in the Global Financial Crisis. His most recent edited book is “India Transformed: 25 Years of Economic Reforms.”