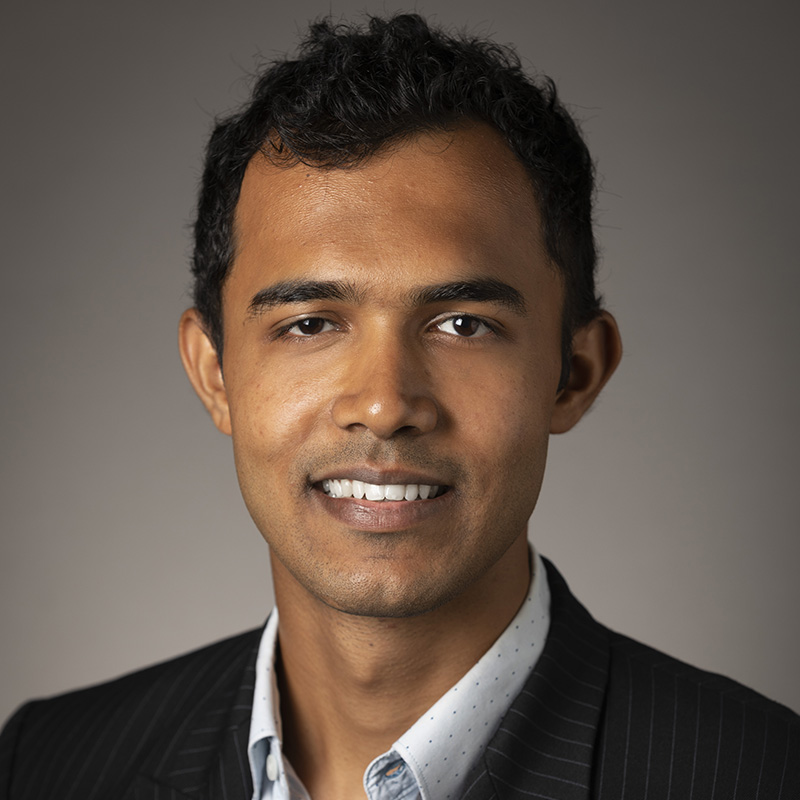 Anirudh Krishnan is passionate about interdisciplinary work focused on identifying the policy changes that represent the best value for public funders in low- and middle-income countries and establishing the conditions necessary to directing investments towards such strategies. He graduated from the National University of Singapore in 2015 with a degree in economics and immediately moved to the International Center for Integrated Mountain Development (ICIMOD) in Nepal months after the devastating earthquake to work on policy issues surrounding climate change adaptation. Since 2016, he has worked in health services research at the Duke-NUS Medical School in Singapore. As a research assistant to Eric Finkelstein, he has managed research collaborations spanning across Asia, led numerous economic evaluations of primary care interventions to target obesity and hypertension, and led and authored numerous peer-reviewed articles published in leading journals in the field. Outside of his professional interests, languages and triathlon occupy the bulk of Anirudh’s time. He competes in a few races a year and qualified for the world championships of the Ironman 70.3 in 2019. He co-founded and continues to edit an online magazine focused on making the study of language and linguistics more accessible to the layperson and to sensitize the general public to the role language plays in society. He has dabbled in about 15 languages for the sheer pleasure but focuses on about five in which he is trying to push the boundaries of his capacity to use them socially and/or professionally.