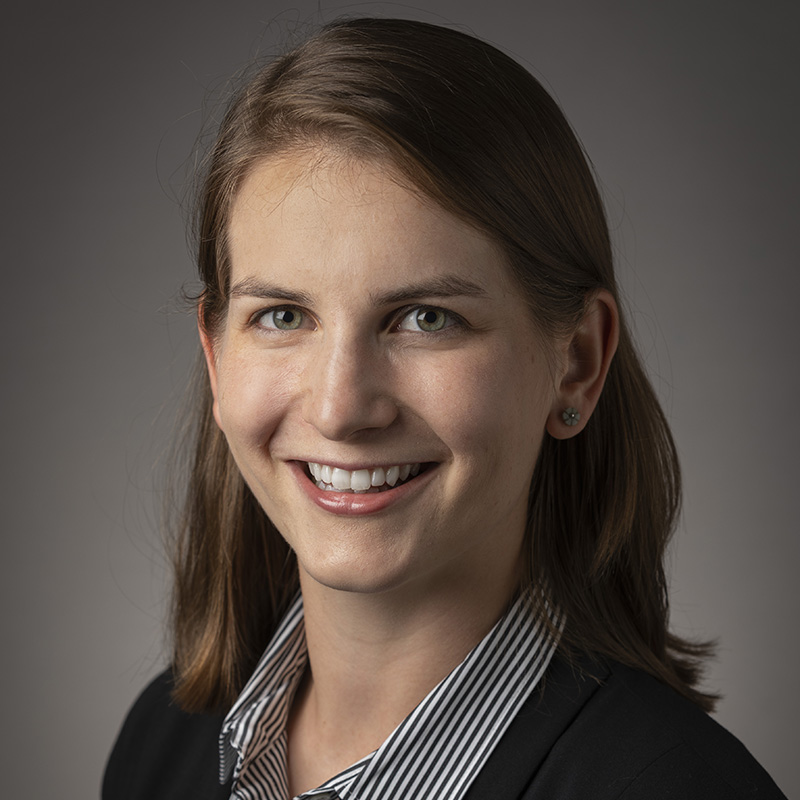 Robin Schmid is pursuing a master’s degree at Yale University’s Jackson Institute for Global Affairs. Originally from London and Chicago, she spent the last four years in Guatemala. Robin led the development and communications strategy of the Women’s Justice Initiative, a community-based non-profit in Guatemala dedicated to improving the lives of indigenous women through education, access to legal services, and gender-based violence prevention. Previously, she was named a Princeton in Latin America Fellow (2015-2016) and a Senior Princeton in Latin America Fellow (2016-2017), as she managed the fundraising and outreach of Pueblo a Pueblo, a grassroots, non-governmental organization in rural Guatemala. She also consulted for a Nicaragua-based organization that supports community-led initiatives across the Global South. Robin graduated from Georgetown University’s School of Foreign Service with a B.S. in culture and politics, where she focused on international development, and specialized in Latin America and women’s movements. Before moving to Central America, Robin interned in the Government and External Affairs Office of the Inter-American Foundation in Washington D.C., assisting the federal agency with channeling development assistance to communities across Latin America. She studied abroad in Ecuador and Denmark, worked on projects in Panama, Peru, and Ecuador, and was a volunteer editor for an asylum-seekers’ resource center through the Danish Red Cross. Robin is a women’s rights champion and serves on the Board of Directors of Cojolya, a nonprofit association of Maya women weavers. At Yale, Robin will focus on structural issues within international development policy that limit women’s opportunities.