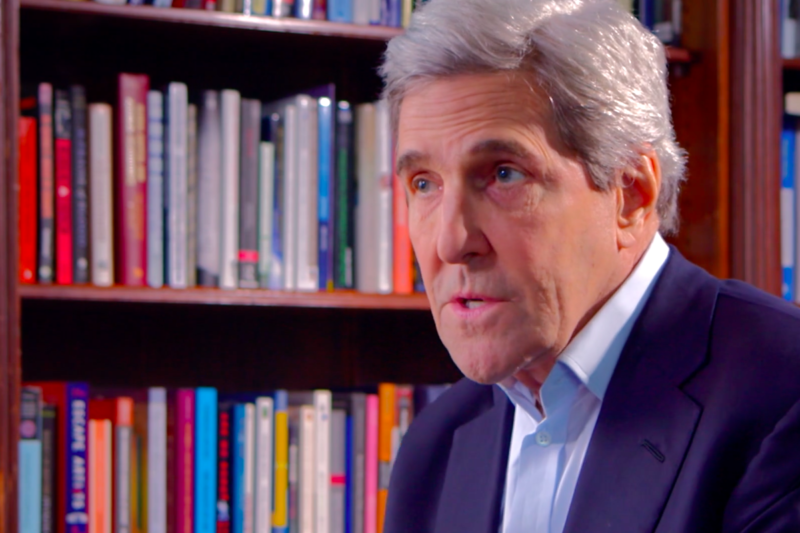 Shaping the Future of Global Affairs

We're preparing students to understand the world through academically rigorous programs taught by outstanding faculty who are leaders in their fields and prominent practitioners of global affairs.

We are a community of scholars, students, practitioners, alumni, and staff dedicated to making a difference in all fields of global affairs.

We bring to Yale the most talented, passionate students from all the world dedicated to making the world a better place. We prepare students to understand the world through academically rigorous programs taught by outstanding faculty who are leaders in their fields, and prominent practitioners of global affairs.

In addition to our degree programs in Global Affairs, Jackson is home to the Global Health Studies Multidisciplinary Academic Program (MAP), which provides Yale College students with rigorous training in and engagement with skills and knowledge relevant to global health research and practice.

Our students learn from interdisciplinary faculty members from across campus as well as Jackson Senior Fellows—leading practitioners in government, business, international organizations, the NGO community, and other global affairs fields. Senior Fellows spend a semester, or the full academic year, at Yale teaching classes and mentoring students.

The Maurice R. Greenberg World Fellows Program is also part of the Jackson community. Each fall, we welcome 16 accomplished, mid-career global leaders to Yale for a four-month immersive transformational journey. World Fellows contribute to Yale’s intellectual life, participate in events, collaborate with peers, audit classes, mentor students and lead round-table discussions. The program, established in 2002, has a network of more than 300 Fellows from 87 countries.

In 2017, the Kerry Initiative joined Jackson. The initiative, led by former Secretary of State John Kerry YC ’66, is an interdisciplinary program that tackles pressing global challenges through teaching, research, and international dialogue.

The Johnson Center for the Study of American Diplomacy is also part of the Jackson Institute. The Johnson Center, established in 2011, houses the papers of Dr. Henry A. Kissinger and brings scholars and statesmen to campus.

Led by our Director, Professor James Levinsohn, Jackson was established in 2009 with a transformational gift from John W. ’67 and Susan G. Jackson. The Institute builds on Yale’s centuries long tradition of educating leaders. Yale’s graduates include five U.S. presidents; five U.S. Secretaries of State; the presidents or prime ministers of Mexico, South Korea, and Germany; numerous ambassadors; and many heads of private and non-profit enterprises that contribute to the public good such as Human Rights Watch, Mercy Corps, Ashoka, Unite for Sight, and the Peace Corps.

In April 2019, the Yale Board of Trustees approved the transformation of the Jackson Institute into a school. The Yale Jackson School of Global Affairs will be the first professional school created at Yale since the establishment of the Yale School of Management, which opened in 1976. The trustees have targeted the fall of 2022 for the opening of the school. Read more about Jackson’s transformation to a school here.

The Future of Jackson
Contact Us
View Our FAQs