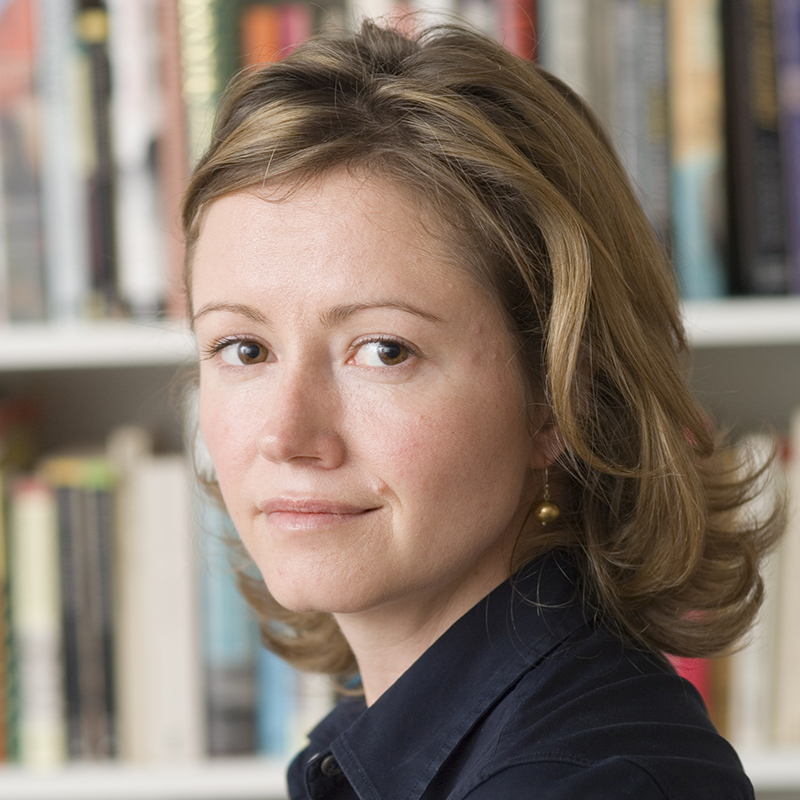 Clare Lockhart is Director and co-Founder of the Institute for State Effectiveness (ISE), which seeks to address the challenge of accountability and governance through a system-building approach across governments, markets and citizens. She served in Afghanistan as an adviser to the UN during the Bonn Process and to the Afghan Government from 2001 to 2005, and has worked in several countries across Europe, Asia and Africa. She is co-author with Ashraf Ghani of Fixing Failed States and contributes to the media on issues of security, peace-building and development. Lockhart was named by Foreign Policy Magazine as one of the “100 Most Influential Global Thinkers” of 2009 and 2010 for her work on fragile states. She was nominated as a Young Global Leader in 2011 by the World Economic Forum, and serves as a Trustee of the Asia Foundation.