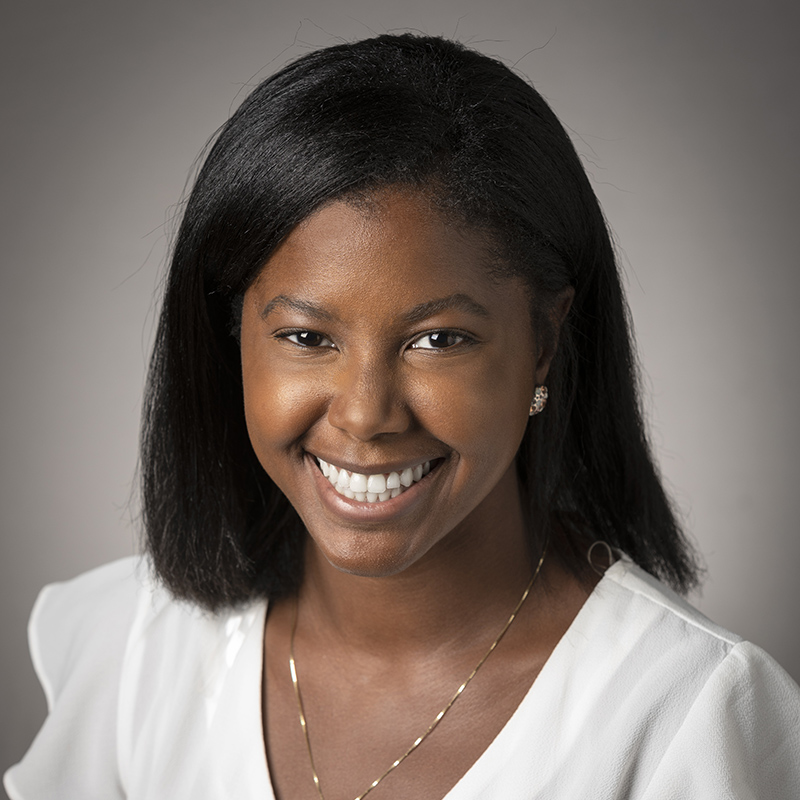 Deanna Johnson is a second-year master’s student at the Yale Jackson Institute for Global Affairs. She graduated from The George Washington University in 2016 with a B.A. in anthropology and international affairs, concentrating in international development. While at GW, Deanna received a grant to complete ethnographic research on the role of Historically Black Churches in the Black community of the D.C. metro area. After graduation, Deanna served in Ecuador with the Peace Corps as an English Education Volunteer, where she worked alongside Ecuadorian English teachers at public schools to improve their methodologies and increase teaching efficacy in the classroom. While in Ecuador, Deanna also worked to promote leadership, health, and gender equity among teens by collaborating with other volunteers to plan and develop Ecuador’s first-ever national project following the Peace Corps’ Girls Leading Our World (GLOW) and Boys Respecting Others (BRO) initiatives. She also began to study firsthand the roles of community ideologies in displacement and migration. During her time at Yale, Deanna plans to study the root causes of displacement, including how inequality affects migration and human mobility.