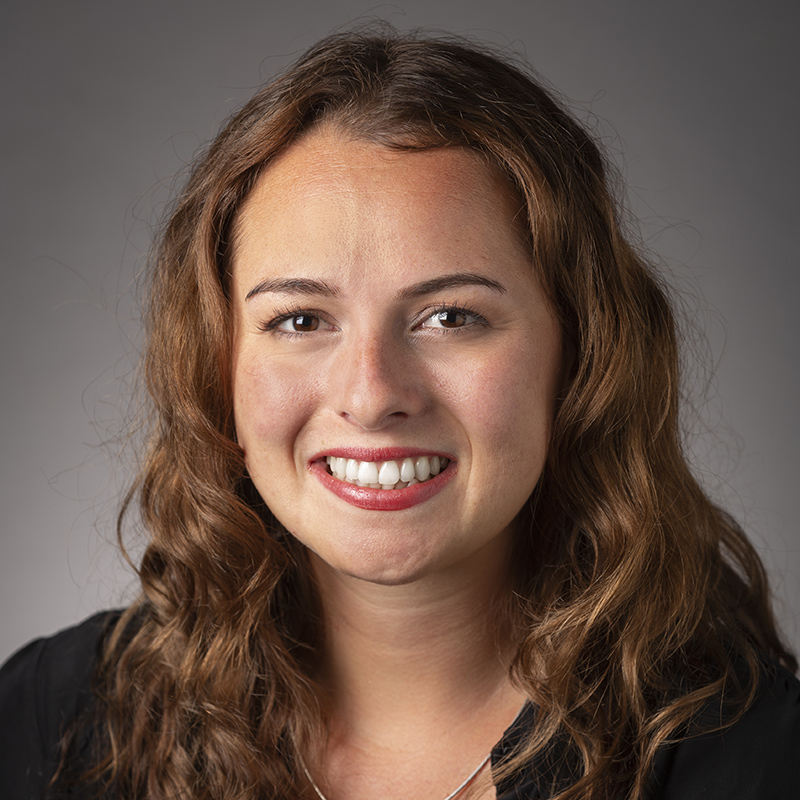 Emily Schiller received her B.A. with honors from Johns Hopkins University in 2014, double majoring in political science and writing seminar. During her studies, she interned and was later hired in the office of Ms. Clare Adamson (MSP) in Edinburgh, Scotland. Following graduation, she worked in Banda Aceh, Indonesia as a co-director for the International Humanity Foundation, managing all aspects of a supplementary education center and the larger organization’s revenue-generating activities in ‘voluntourism’. She later consulted with a startup social enterprise that creates ‘zines’ with vulnerable populations in Nairobi, Kenya. Prior to joining the Jackson Institute, she served as a Peace Corps Volunteer in Armenia, where she worked with the Dilijan Community Center and helped create a profitable women’s empowerment social enterprise from the ground up. At Yale, she plans to specialize in social entrepreneurship, studying the intersection between business and international development. She plans to eventually work for an impact investment firm, helping grassroots startups gain the financing they need.