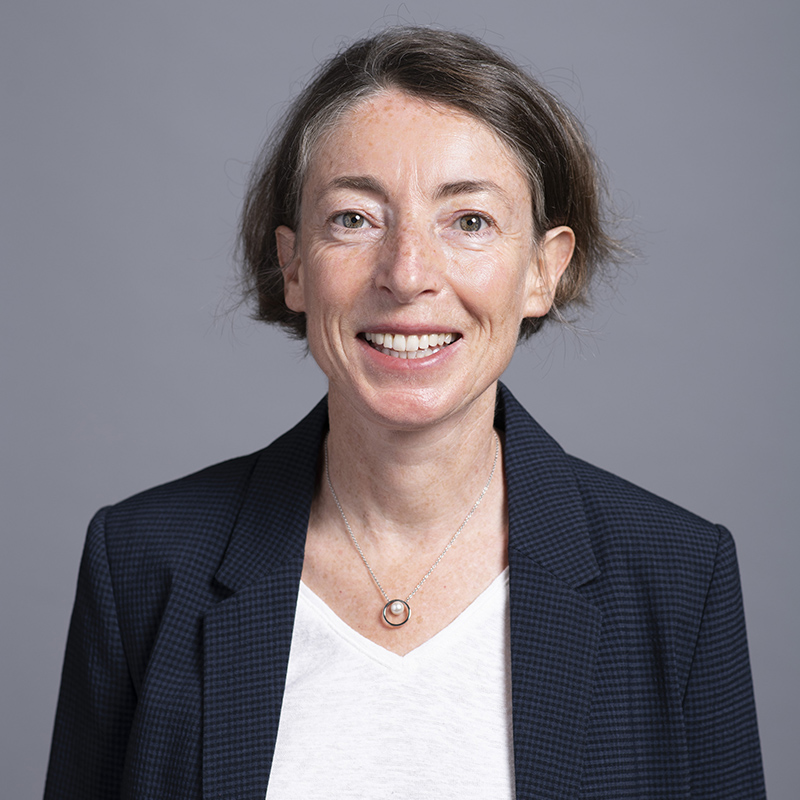 Emma Sky is director of Yale's Maurice R. Greenberg World Fellows Program and a Senior Fellow at the Jackson Institute, where she teaches Middle East politics. She is the author of the highly acclaimed The Unravelling: High Hopes and Missed Opportunities in Iraq (2015) and In a Time of Monsters: Travelling in a Middle East in Revolt (2019). Sky served as advisor to the Commanding General of US Forces in Iraq from 2007-2010; as advisor to the Commander of NATO’s International Security Assistance Force in Afghanistan in 2006; as advisor to the US Security Co-ordinator for the Middle East Peace Process in 2005; and as Governorate Co-ordinator of Kirkuk for the Coalition Provisional Authority, 2003-2004. Prior to that, Sky worked in the Palestinian territories for a decade, managing projects to develop Palestinian institutions; and to promote co-existence between Israelis and Palestinians. In addition, Emma has provided technical assistance on poverty elimination, human rights, justice public administration reform, security sector reform, and conflict resolution in the Middle East, South Asia and Africa. Sky has published numerous articles including in The New York Times, Foreign Affairs, Foreign Policy, Politico, Atlantic, Slate, Survival, Center for a New American Security, US Institute of Peace, the Guardian, and the Journal of the Royal United Services Institute for Defence and Security Studies. Sky was educated at Oxford (UK), Alexandria (Egypt), Hebrew University of Jerusalem (Israel) and Liverpool (UK). Sky is an Officer of the British Empire.