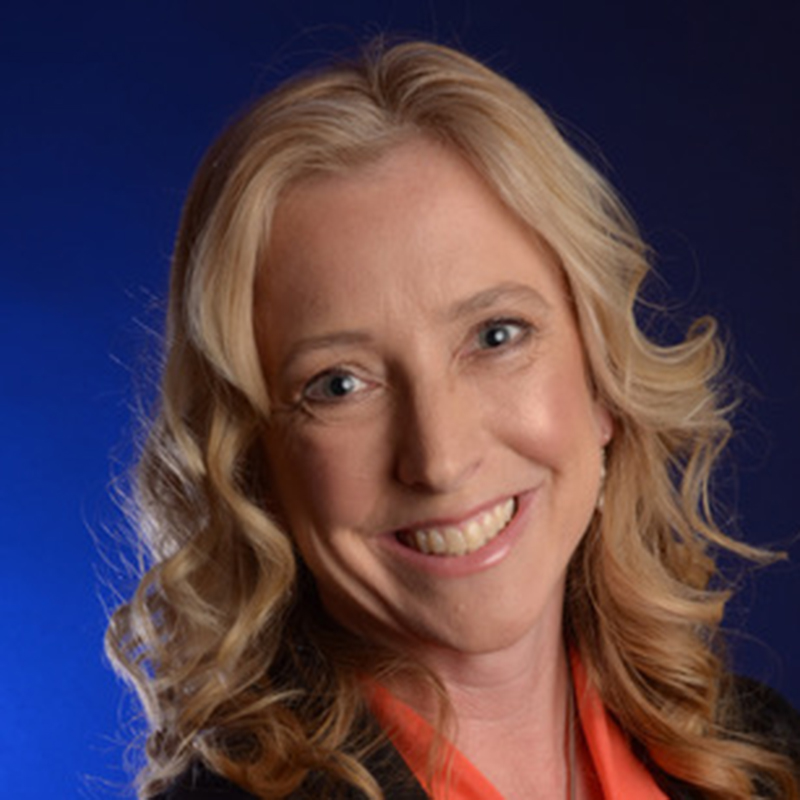 Roz Savage served as a Senior Fellow at Jackson from 2016 – 2017. Savage is the world’s foremost female ocean rower, having rowed – solo– a total of 15,000 miles across the Atlantic, Pacific and Indian oceans. She holds four Guinness World Records.

An Oxford-trained lawyer, she spent the first 11 years as management consultant (Accenture, UBS) before becoming a world-class adventurer. On the ocean, where she would spend up to five months alone at sea on a 23-foot rowboat at the mercy of winds, waves, and currents, Roz had to redefine her comfort zone on a daily basis and discovered the importance of keeping a cool head in life-endangering situations. Her blog posts garnered an enthusiastic worldwide audience.

Her transformation from office professional to ocean rower is documented in her book, "Rowing the Atlantic: Lessons Learned on the Open Ocean," and in the short documentary, “Rowing the Atlantic.” Roz was named National Geographic Adventurer of the Year in 2010, and in 2013 was appointed a Member of the Order of the British Empire in the Queen’s Birthday Honours for services to fundraising and the environment. She was a World Fellow in 2012.

Roz taught a weekly seminar on Courage at the Jackson Institute for Global Affairs.